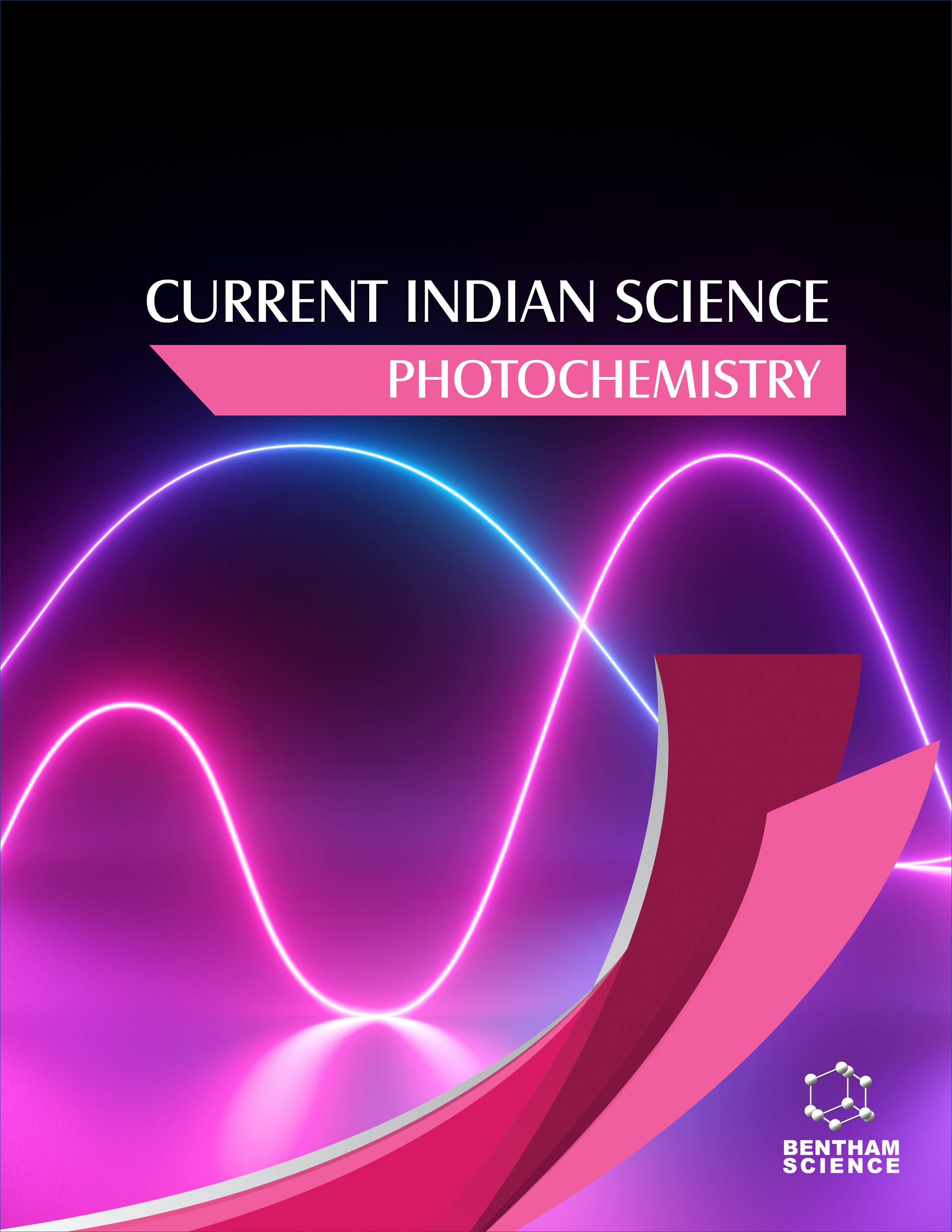 Current Indian Science: photochemistry publishes original research articles, letters, case reports, reviews/mini-reviews and guest edited thematic issues on various topics related to photocatalytic reaction. Articles may be focused largely, but not exclusively, on contributions from India.This is not limited to a specific aspect of the field but is instead devoted to a wide range of sub fields in the area. Articles of interdisciplinary nature are particularly welcome.﻿