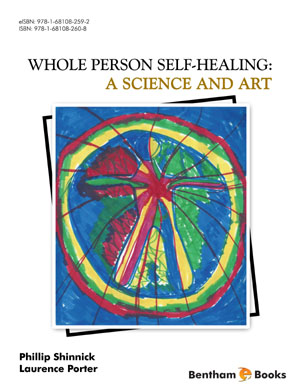 Historical Development of Pulsed Electromagnetic Fields, PEMF (Coulomb, Gaussian and Photonic) With Implications for Diagnosis, Treatment, and Healing in Medicine

This article explores Coulombic, Gaussian, and Photonic fields starting at their historical roots up to their use in modern medicine for diagnosis and treatment. These pulsed electromagnetic field (PEMF) understandings slowly evolved through time. It took almost 400 years to have a clear scientific delineation of the different forms that these phenomena can have, from static generators, batteries (direct current), rotating coils of copper spun around a magnet to create alternating current, and photonic waveforms such as the laser. At first, in the nineteenth century, treatments proliferated but many people were injured from a lack of understanding of the effects that these inventions had on human tissue. Melzack and Wall in the 1960s put forth the control gate theory and the role of serotonin and the neuro transmitters in pain relief. Concomitant to this was research into forms of meditation, both involuntary and voluntary with the use of electrocardiography ECG and electroencephalogram EEG. For neurological disease came the test of the velocity of nerve conduction from the normal standard traveling through a given distance with the electromyography EMG. The use of these diagnostic methods resulted in a less direct patient/doctor relationship. Palpation, as well as the historical patient report, key to situate the patient's condition into an appropriate context receded. Research by Bykov and Gant showed that the heart is susceptible to noxious adverse conditioning to organ stress and adverse stimulation. Acupuncture and electro-therapeutics have been shown to overcome psychosomatic responses such as the phantom limb effect, emotional turmoil, neurological problems, such as reflex sympathetic dystrophy and to calm the heart and viscera. The concept of entropy is refuted for organic life due to the lack of application of inorganic equilibrium scientific experiments to organic non equilibrium conditions espoused by Prigogine. The electrophysiology of the heart with the sinoatrial (SA) node and the atrioventricular (AV) node are the primary pacemaker cell groups in the heart and may be implicated in diseased conditioning of the heart through de-synchronization and body trauma. 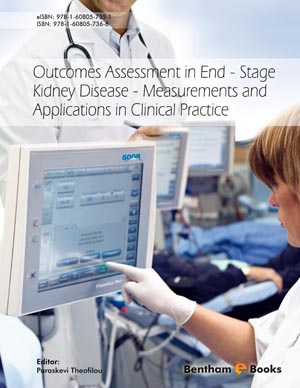 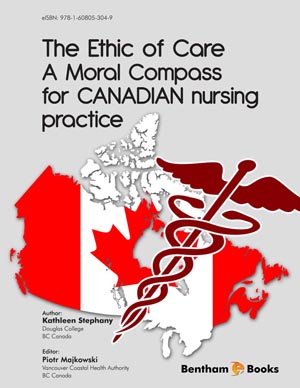 The Ethic of Care: a moral compass for Canadian nursing practice 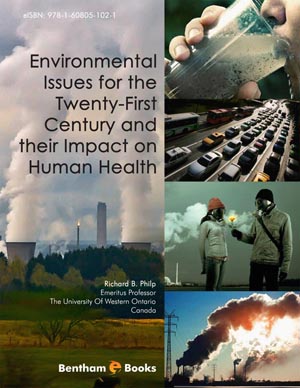 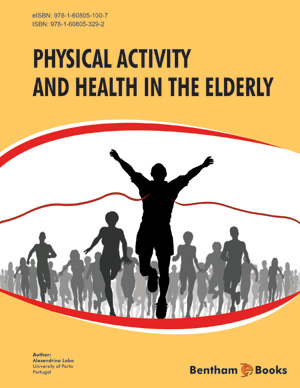 Physical Activity and Health in The Elderly 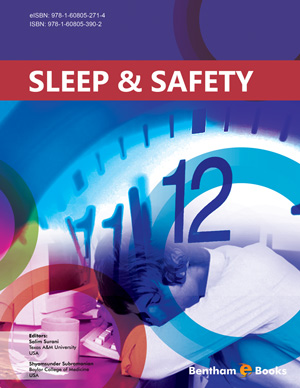 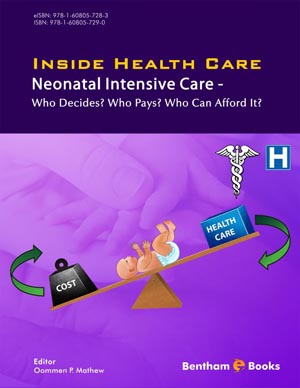 Inside Health Care: Neonatal Intensive Care -Who Decides? Who Pays? Who Can Afford It? 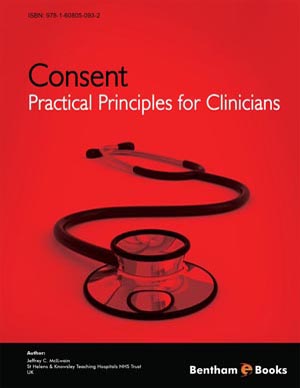