Analysis of Taiwan Patents for the Medicinal Mushroom “Niu-Chang- Chih”

Title:Analysis of Taiwan Patents for the Medicinal Mushroom “Niu-Chang- Chih” 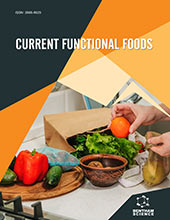 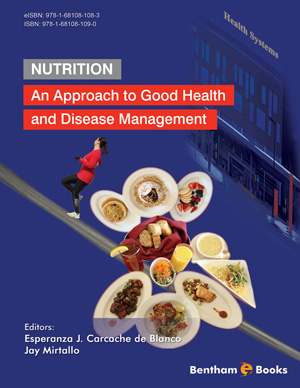 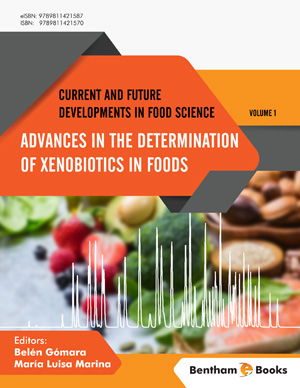 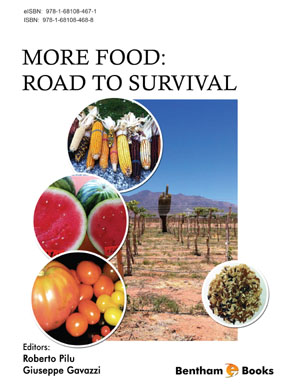 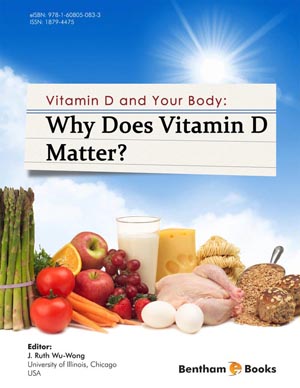 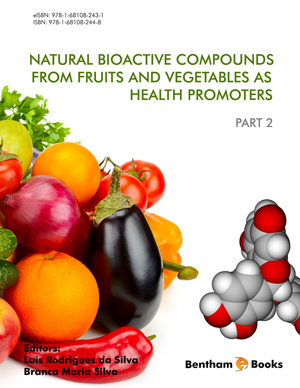 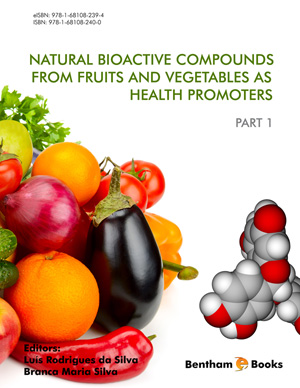 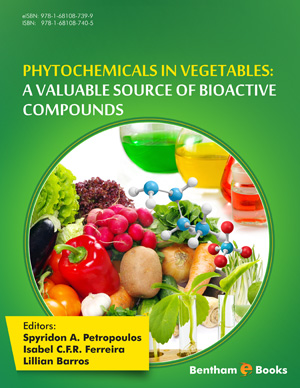