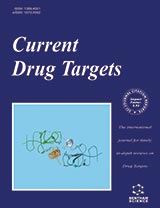 Abstract: The fluorescence properties of anticancer drugs (ACDs), including steady-state native fluorescence, time-resolved fluorescence, fluorescence polarization, excimer and exciplex emission, laser-induced fluorescence (LIF) with one- or two-photon excitation are reviewed, as well as the use of fluorogenic labels and fluorescent probes for the non-fluorescent ACDs. The interest of monitoring the fluorescence spectral changes to study the interactions of ACDs with biomolecules, such as DNA, proteins, vesicles, and the formation of complexes is discussed. The fluorescence methodologies used for ACDs studies, including fluorescence with two-photon excitation, liquid chromatography and capillary electrophoresis with fluorescence and laser-induced fluorescence (LIF) detection, and fluorescence microscopy, are also surveyed. Analytical and bioanalytical applications of fluorescence, indicating good selectivity and very low limits of detection at the nanomolar and picomolar level for most ACDs, are described. Biomedical and clinical applications of the fluorescence methods, mostly oriented towards the evaluation of the cytoxicity and anti-tumor potential of ACDs in single cells as well as in biological fluids, including blood, serum, plasma, cerebrospinal fluid, urine and feces, are also discussed in detail. This review is based on selected literature published in the last decade (1994-2003). 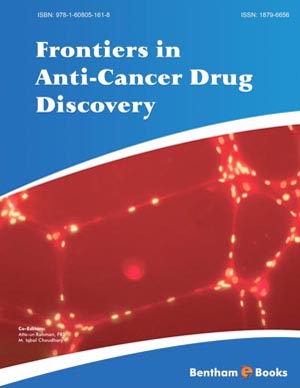 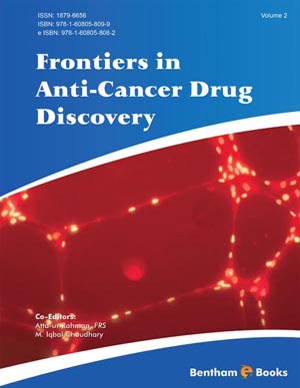 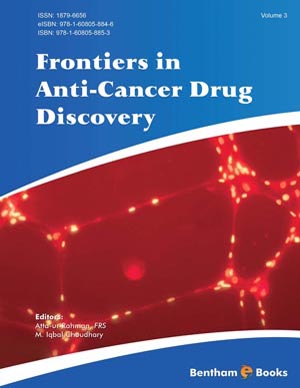 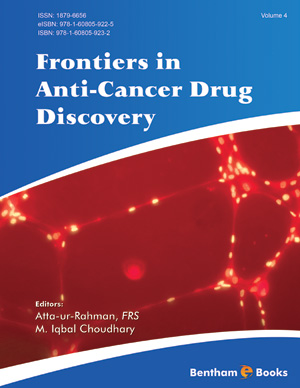