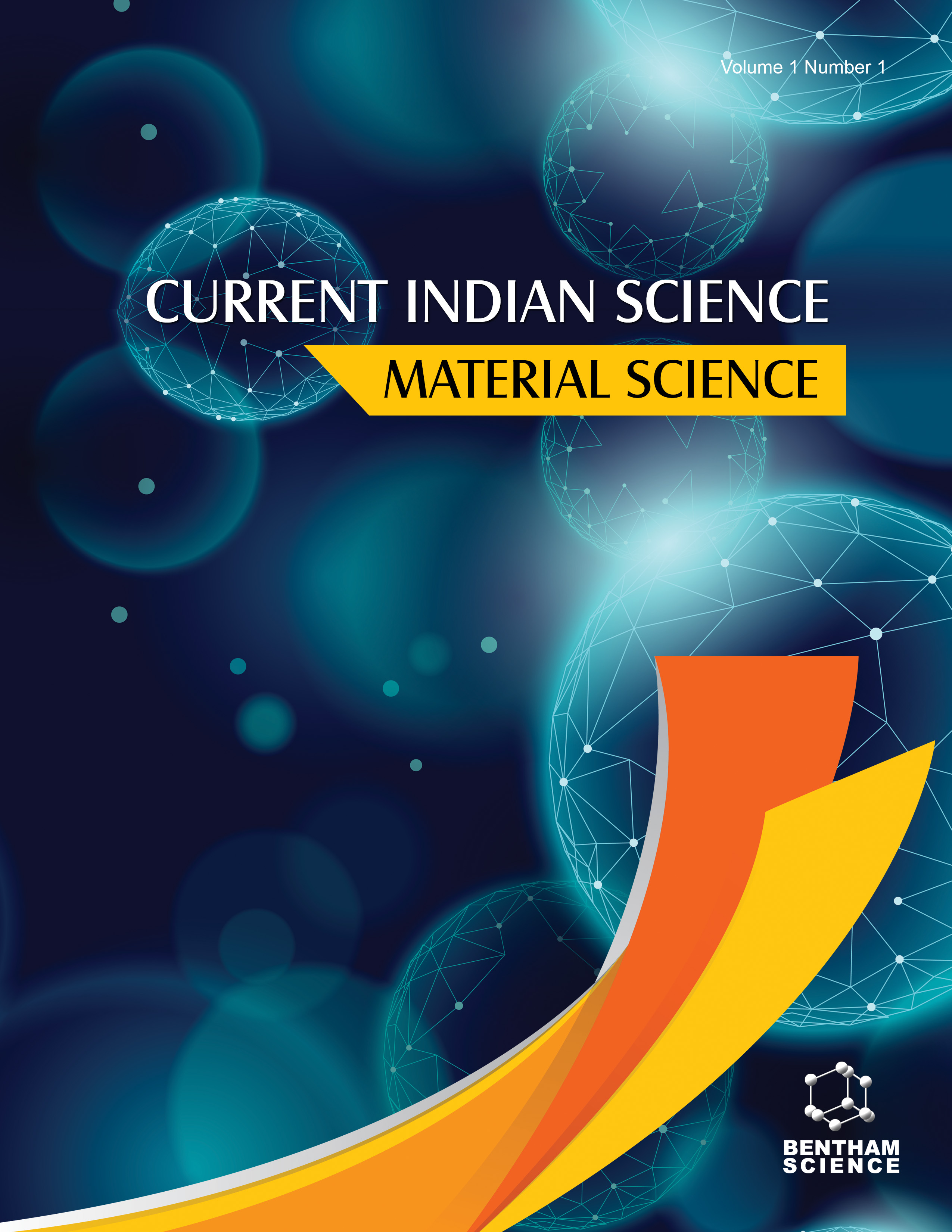 Publishes original research articles, letters, case reports, reviews/mini-reviews and guest edited thematic issues on the topics related to Material Science. Articles may be focused largely, but not exclusively, on contributions from India.﻿

The Material Science section of the Current Indian Science globally publicizes original and scientific manuscripts based on several aspects of research in the field of materials science. This section aims to publish peer-reviewed, high-quality, original papers in the field of materials science. It has a broad scope and covers articles in all areas of the field. It includes, but is not limited to, the following topics:

·  Composite materials and their applications.

·  Materials in specialist applications, such as medicine, energy, aerospace, etc.