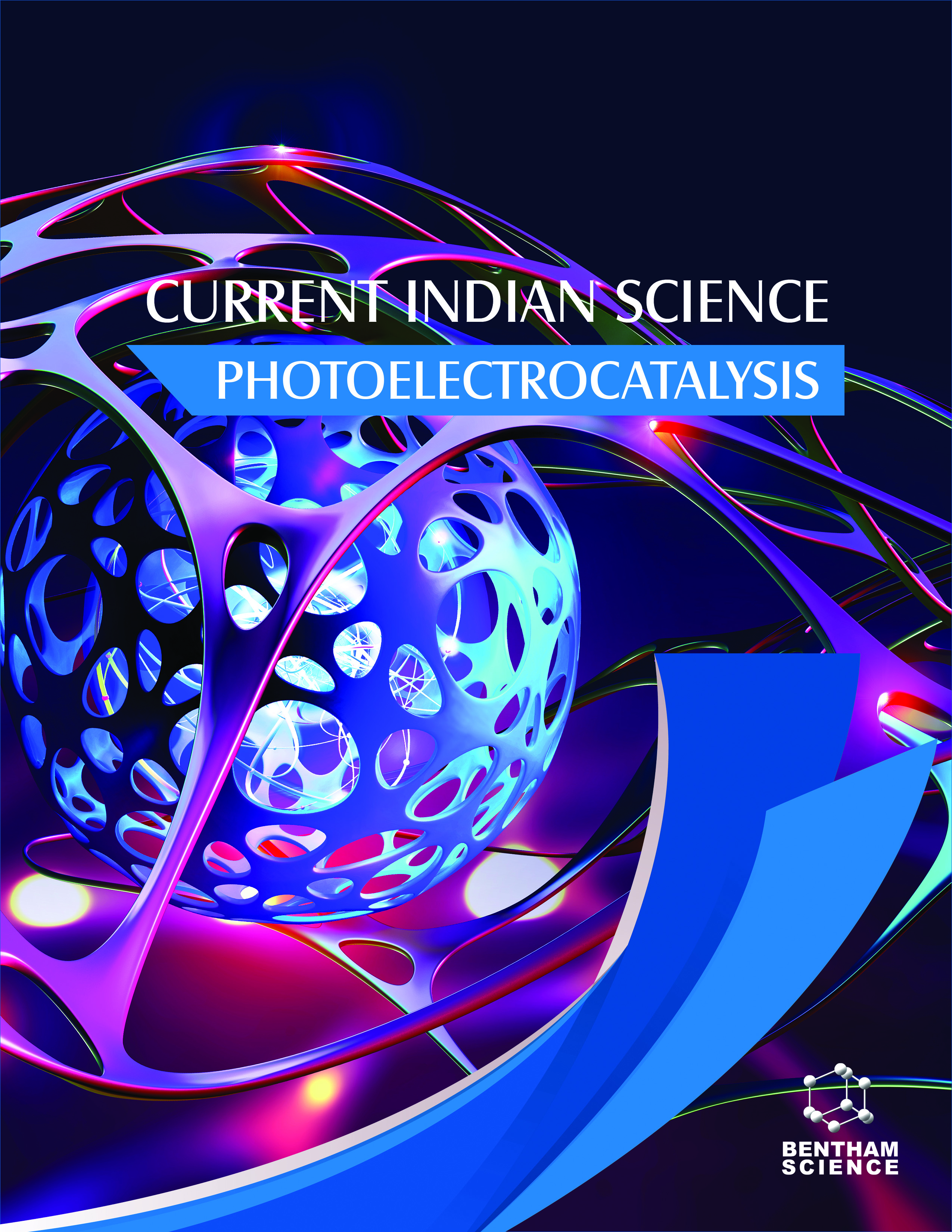 Current Indian Science: Photoelectrocatalysis publishes original research articles, letters, case reports, reviews/mini-reviews and guest edited thematic issues on various topics related to photocatalytic reaction. Articles may be focused largely, but not exclusively, on contributions from India.This is not limited to a specific aspect of the field but is instead devoted to a wide range of sub fields in the area. Articles of interdisciplinary nature are particularly welcome. Submissions in the following areas are of special interest to the readers of this journal:

Photocatalysis phenomenon is based on the redox reactions take place at the surface of catalytic materials using light. Photocatalysis appears as an interesting approach for different applications, with the possibility of using sunlight as a sustainable and renewable source of energy. Chiefly, it is a green root for the mineralization of organic compound present in the environment. Also, it includes the study related to catalytic function to fundamental chemical processes occurs at the surface catalytic materials and in metal complexes, and novel concepts in surface chemistry and applications of catalysts and catalytic processes.

·  Identification of intermediates and products from photocatalytic processes