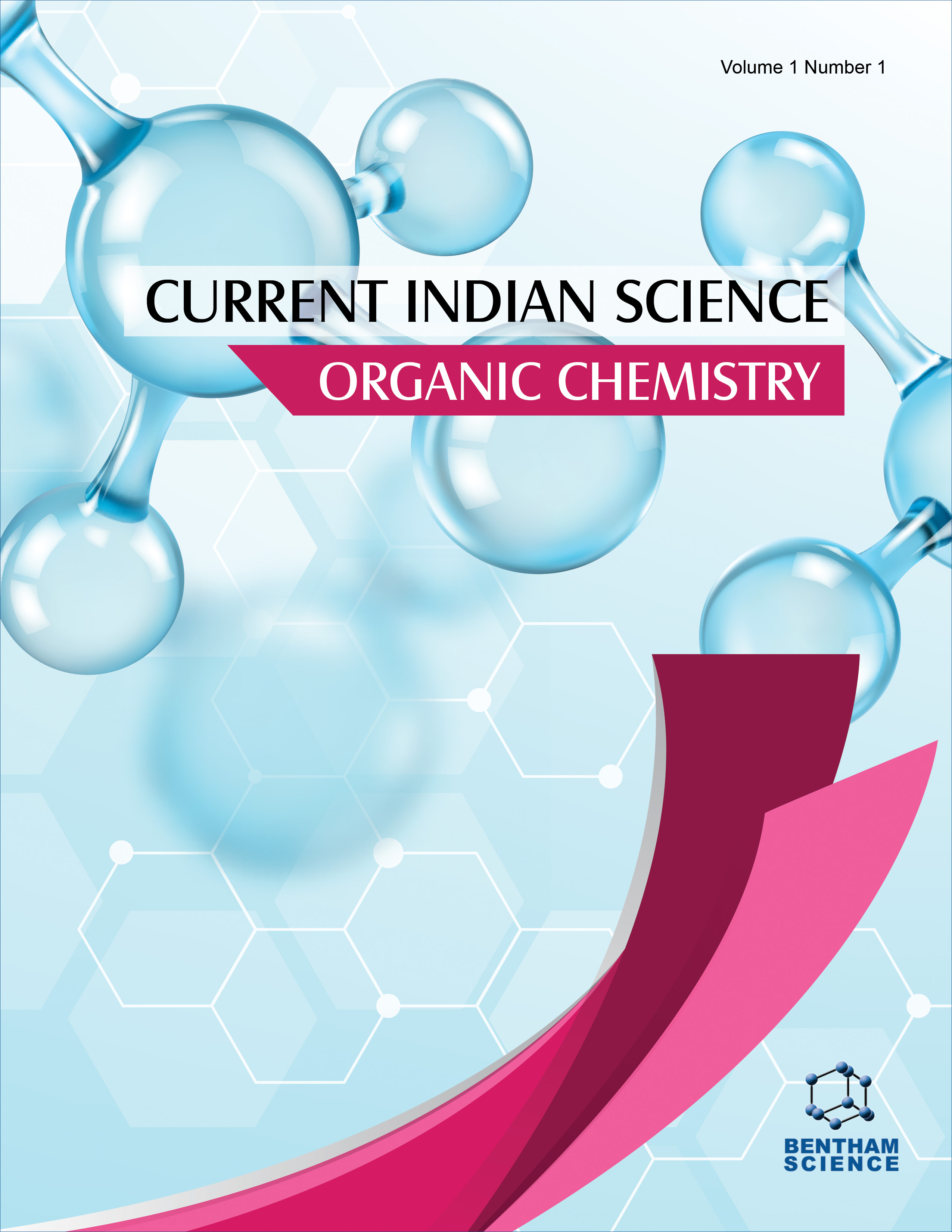 This is not limited to a specific aspect of the field but is instead devoted to a wide range of sub-fields in the area. Articles of interdisciplinary nature are particularly welcome. Submissions in the following areas are of special interest to the readers of this journal:

·  Spectroscopy in Characterization of Organic Compounds