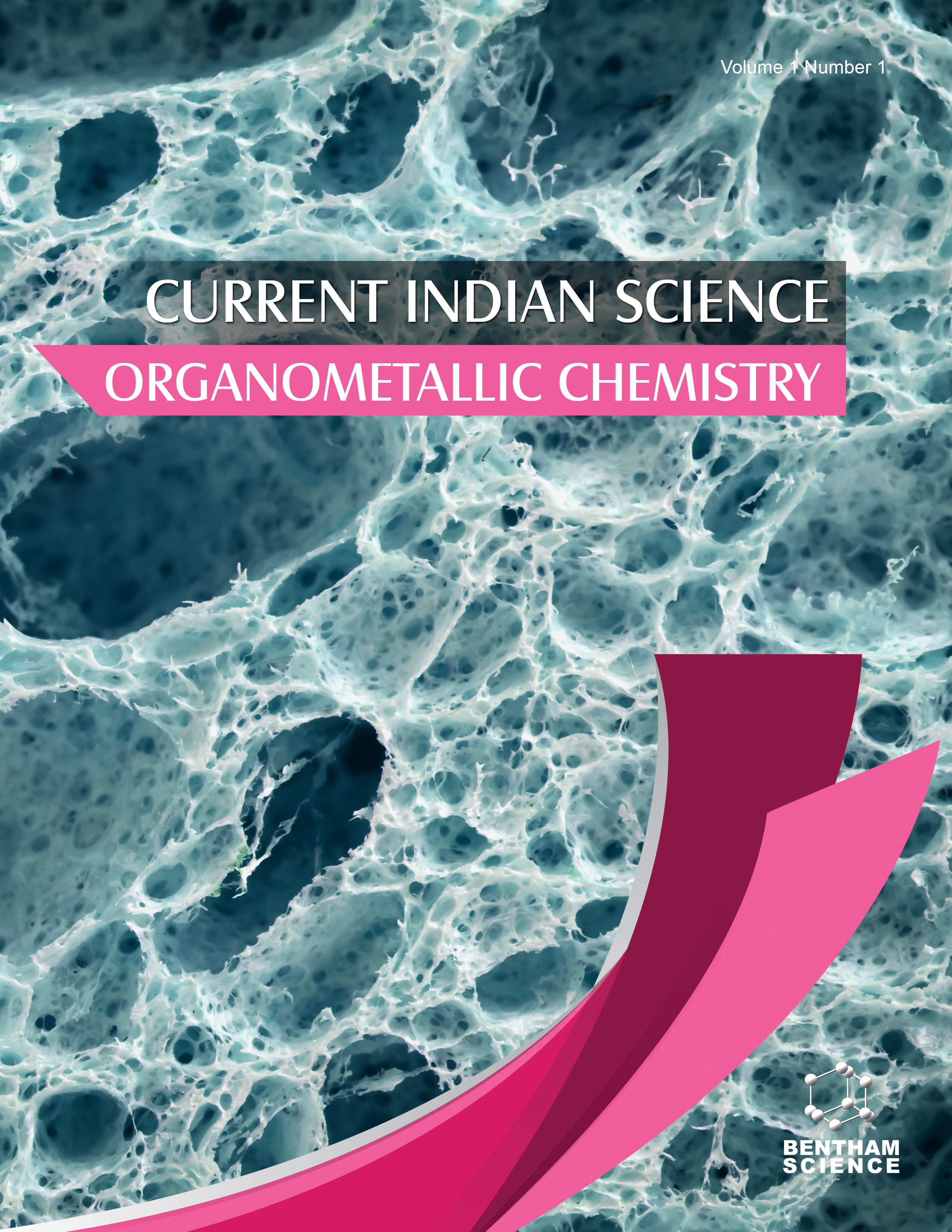 Moreover, manuscripts dealing with the catalytic applications of inorganic compounds that do not have metal-carbon bonds may also be considered if the mechanistic pathway of such reactions proceeds via metal-carbon-based intermediates.

Articles may be focused largely, but not exclusively, on contributors from India.﻿