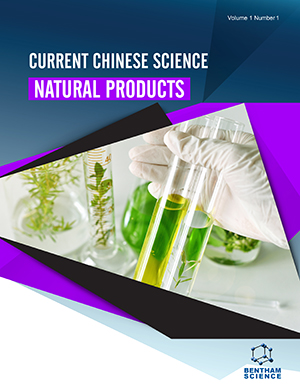 This section is not limited to a specific aspect of the field but is instead devoted to a wide range of sub fields in the area. Articles of interdisciplinary nature are particularly welcome. This section covers all aspects of research and development including isolation, purification, structure elucidation, synthesis and bioactivity of chemical compounds found in nature.﻿

Mesoporous Silica Nanoparticles and their Applications 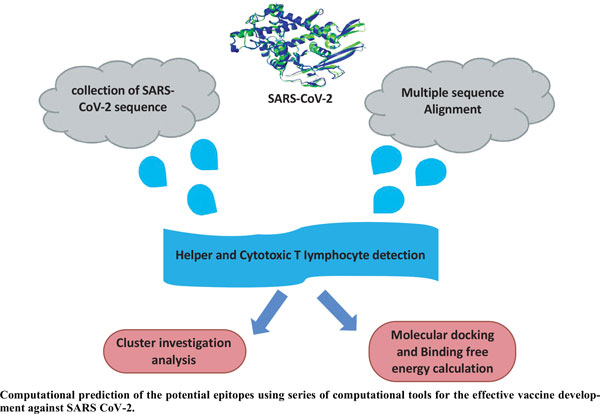 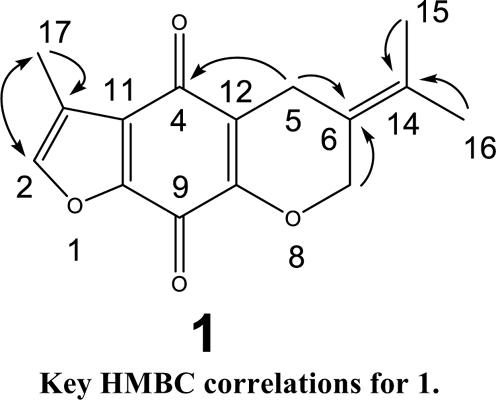