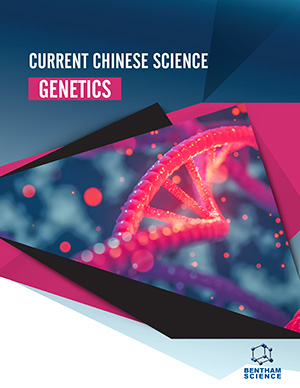 The Genetics section of the journal Current Chinese Science publishes original research articles, letters, case reports, reviews/mini-reviews and guest edited thematic issues on various topics related to genetics. Articles may be focused largely, but not exclusively, on contributions from China.

This section is not limited to a specific aspect of the field but is instead devoted to a wide range of sub fields in the area. Articles of interdisciplinary nature are particularly welcome. Submissions in the following genetics areas related to food science are of special interest to the readers of this journal:

Identification of Functional Variants Associated with Obesity in Pakistani Kindred 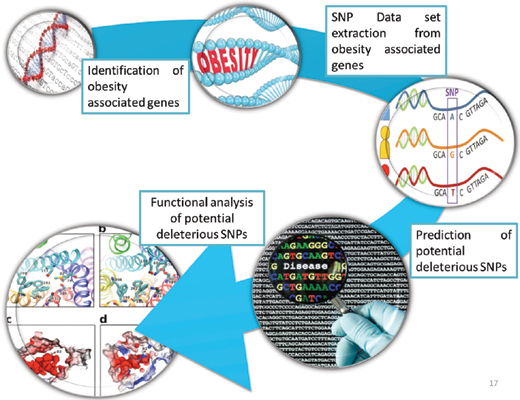 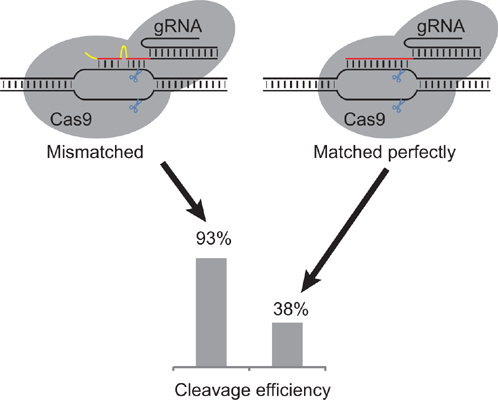 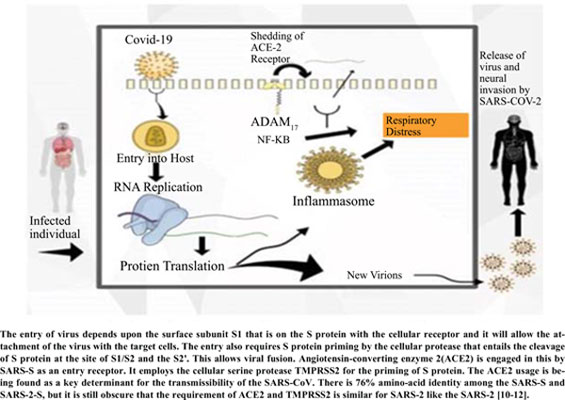