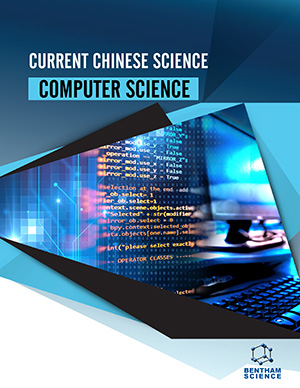 This section is not limited to a specific aspect of the field but is instead devoted to a wide range of sub fields in the area. Articles of interdisciplinary nature are particularly welcome. Submissions in the following computer science areas are of special interest to the readers of this journal:

Collaborative Scheduling of Algorithms for Path Planning of Unmanned Systems

Effectiveness of a Lockdown Policy During a Global Pandemic 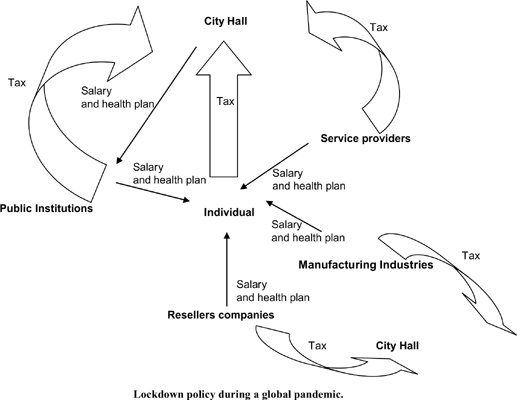 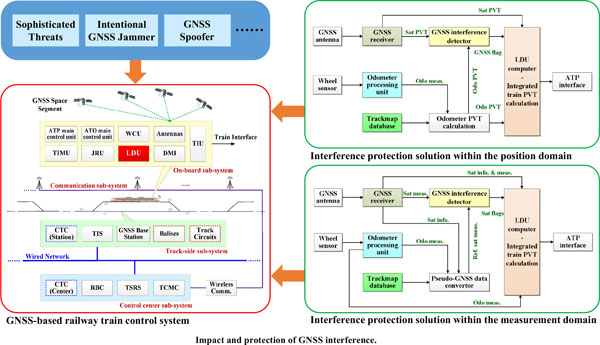