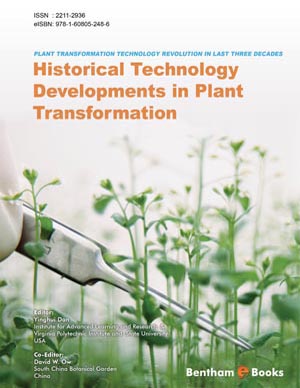 Plant transformation technology has become a powerful tool for functional analysis of genes and for genetically improving agronomic traits. Introduction of foreign DNA into plant cells is referred to as plant DNA delivery. The success of introducing chimeric genes into plant cells lies in the choice of appropriate and efficient methods of DNA delivery. Over the past three decades, a number of methods have been developed to introduce DNA into plant species, including the most extensively used Agrobacterium-mediated transformation and particle bombardment. Each method encompasses its own advantages and limitations. Advances and modifications have been made by researchers around the world to make the currently available delivery methods more efficient and reproducible. In this chapter, we provide an overview of different plant DNA delivery methods along with their basic principles and procedures, modifications over time, their usefulness and prospects.

Moreover, useful visual marker genes such as β–glucuronidase and green fluorescent protein are also described as they have been of substantial aid for the development of the most valuable selection methods as well as for the study of transgene expression and regulatory sequences.

Organogenesis and somatic embryogenesis have been critical to the development of transgenic plants in most major crop plants, and historically empirical studies have been used to develop the regeneration systems used in crop plants. With a greater understanding of the genetic and developmental pathways leading to organogenesis and somatic embryogenesis better methods of producing transgenic plants might be developed. Ultimately non-tissue culture based methods of plant transformation should result from these efforts to deliver transgenic plants more rapidly and economically.

Transformation Vectors and Expression of Foreign Genes in Higher Plants

Most common methods of the gene transfer in higher plants are Agrobacterium-mediated transformation and microparticle bombardment. The former can efficiently integrate lower numbers of transgene copies into plant chromosomes without much rearrangement while the latter can transform some plant species that are recalcitrant to the former method. The standard Escherichia coli cloning vectors with passenger genes used for microparticle bombardment are much simpler than binary vectors for Agrobacterium, which carry additional T-DNA borders and plasmid maintenance functions besides the common components for the both transformation methods. The common components include marker genes and some accessory elements such as Gateway® recombination sites to facilitate gene cloning. Many binary vectors have been constructed and used for plant transformation to date. Recent binary vectors have smaller size and provide a number of user-friendly features like convenient restriction sites, but classic vectors are still quite popular. Chimeric genes of interest are created by joining promoters, enhancers, introns, terminators and 5' and 3' untranslated regions. Each component significantly affects gene expression. A number of expression vectors with the common components are available and very useful. More elaborate constructions of gene cassettes will be useful for a desirable gene expression. A good option for a desirable gene expression is to mimic a gene known to be expressed in the plant species in the pattern of interest such as tapetal specific expression. When two gene cassettes are placed in a vector, the head-tohead arrangement is recommended in order to avoid transcriptional interference.

Many review papers covered transformation protocols, and discussed factors influencing T-DNA delivery for an individual plant or for some related plant species. This chapter reviews and discusses extensively the factors enhancing T-DNA delivery and transformation efficiency in monocot, dicot and gymnosperm species. These factors are from four principal components involved in the Agrobacterium-mediated transformation process, namely Agrobacterium biology, plant biology, physical conditions and medium composition. Some factors enhance the competency of plant cells/explants, such as antioxidant, osmoticum and plant growth regulators pretreatment; or enhance the competency of Agrobacterium, such as chemical induction of vir genes. Other factors facilitate the interaction of Agrobacterium and plant cells, such as desiccation, temperature, light density, and silver nitrate in the co-culture medium. Optimization of these transformation factors has greatly increased transformation efficiency in many plant species. The challenges ahead include a better understanding of these factors and how they can be manipulated to generate protocols with increased efficiencies across genotypes and species. The development of technically “friendly” and robust protocols for gene transfer to an ever wider list of plant species should help the development of the next generation of transgenic plants.

Selection marker genes perform a critical function of identifying transformed cells or tissues in the plant transformation processes. The commonly used marker genes confer resistance to antibiotics or herbicides that suppress the growth of untransformed cells and allow the transformed cells to grow. Therefore, most transformation processes involve introduction of a marker gene along with the gene-of-interest. However, this marker gene serves no purpose once the transgenic clone has been isolated, and many regulatory agencies worldwide recommend removal of the marker genes from commercially applicable transgenic plants. To address this issue, plant biotechnologists have developed a number of approaches for removing marker genes from transgenic clones. This chapter provides a review of these methods and technical details of the two most commonly used approaches. Site-specific recombination systems such as E. coli phage P1 derived Cre-lox system have been widely used as a molecular scissor to precisely excise marker genes from the transgene locus. Similarly, dual T-DNA vector system, consisting of separate vectors for marker genes and the gene-of-interest to develop genetically segregated loci for each gene, has been widely practiced.

Transformation of the Plastid Genome in Higher Plants

Plastid genetic engineering offers several advantages to plant biotechnologists over conventional nuclear transformation, including high transgene expression levels, lack of gene silencing and position effects. Besides these advantages, the technology can be also considered an environmentally friendly method of plant genetic engineering, because plastids are maternally inherited in most crops. In this chapter, we provide an overview of the technology development, including general (plastid genome, transcription-translation machineries, protein stability, etc.) and specific (vectors, transformation/selection/regeneration protocols) concepts. Since in recent years several studies highlighted the potential of plastid transformation for different purposes, examples of applications in genetic science and biotechnology are discussed.

Plant transformation technology has played a critical role in advancing biotechnology and fundamental research and evolved as a science. This book describes the breakthrough technologies in all aspects of plant transformation in the last 27 years, which have been contributed by the world leading experts in the field. This e-book is one of the first books that covers critical technologies in all aspects of plant transformation to plant biologists and molecular biologists from industrial, academic and governmental organizations. It should greatly benefit postdoctoral associates and graduate and undergraduate students in the plant biology community. 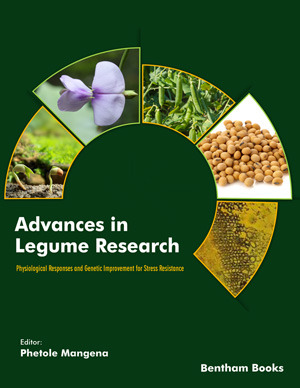 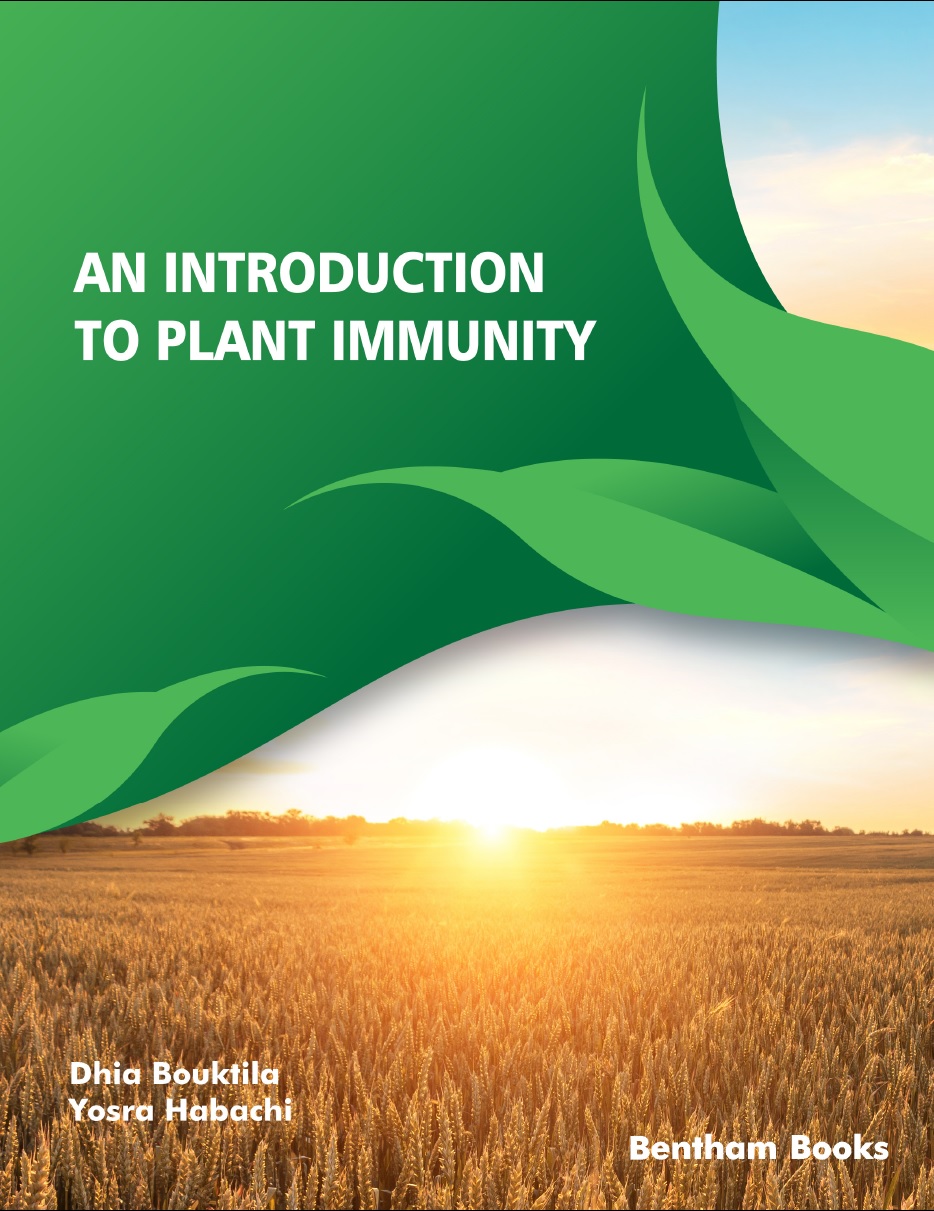 An Introduction to Plant Immunity 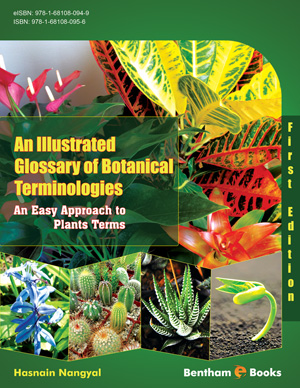 An Illustrated Glossary of Botanical Terminologies 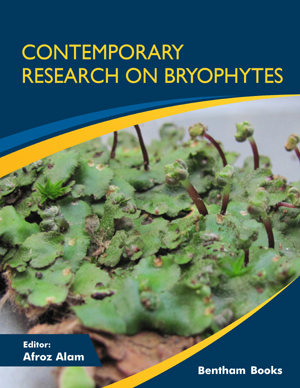 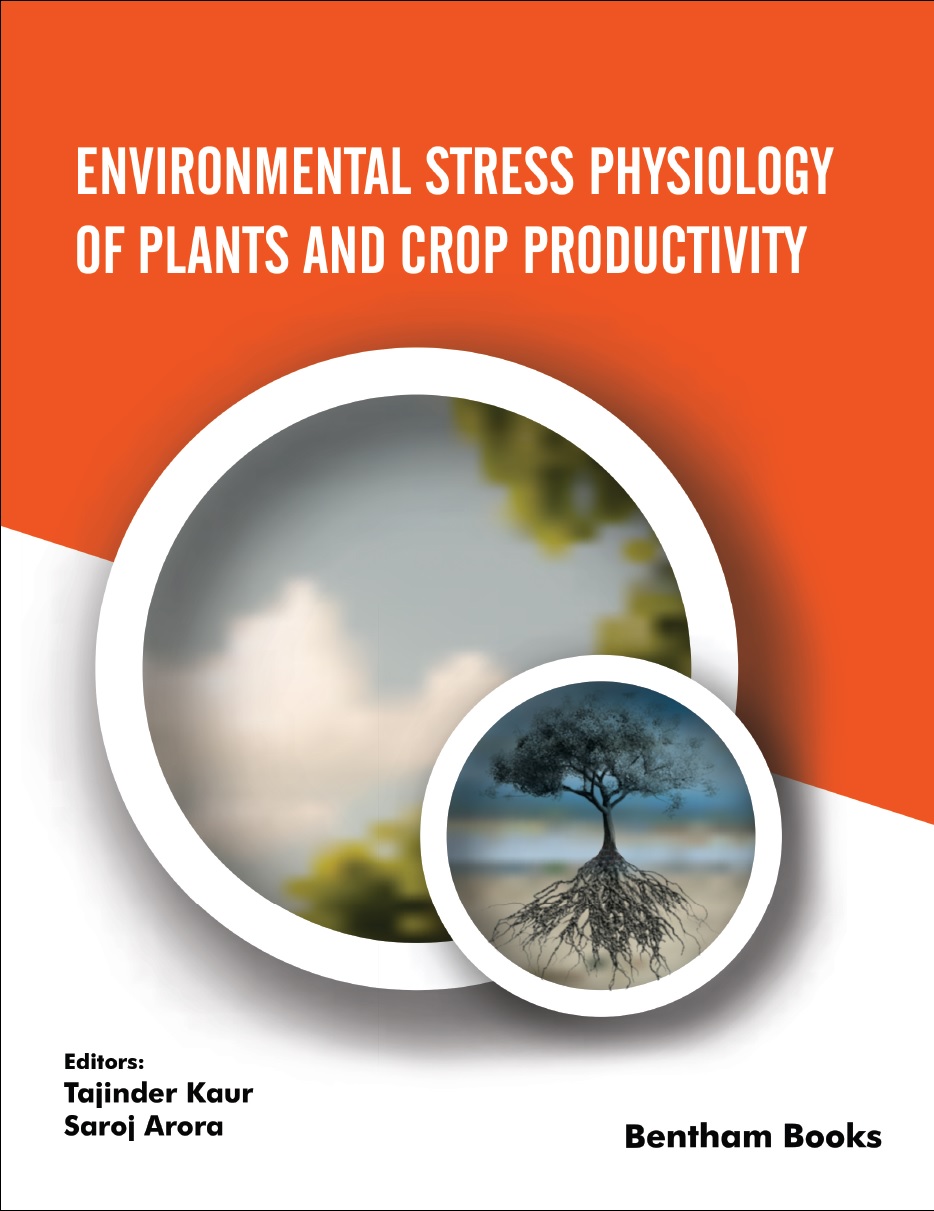 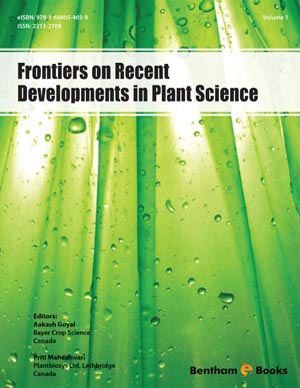 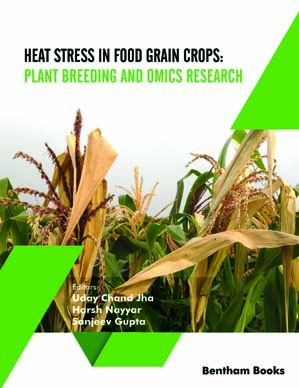 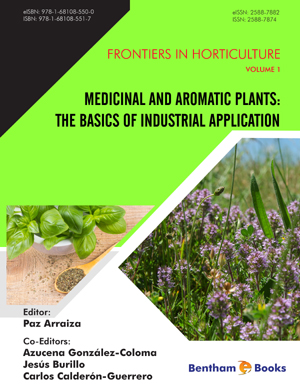 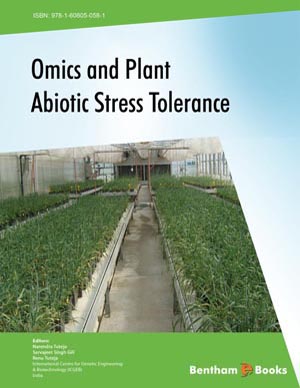 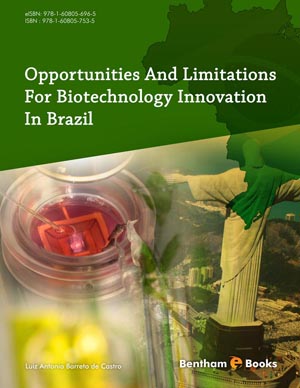