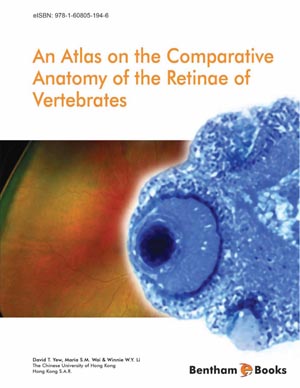 An Atlas on the Comparative Anatomy of the Retinae of Vertebrates

During evolution, the eyes of vertebrates develop different adaptations in order to fit into the different habitats. In this chapter, 27 vertebrates, both rare and common, from different animal groups were selected to illustrate the histological differences in their retinae. For example, it is interesting to compare vertebrates between groups e.g. fish and amphibians. It is also interesting to compare vertebrates that are herbivores with those that are omnivores. In addition, comparing between species is also enlightening. A cat, which is an agile and fast moving animal, has a lot more types of visual cells than other slow moving species, while bottom living Chinese soft shelled turtles have visual cells that are rudimentary. In other cases, the Japanese eels, which inhabit both ocean and freshwater streams during their life-cycle, have retinae with highly packed and numerous visual cells while the goldfishes, which live in freshwater streams and ponds, have retinae with scattered visual cells. The differences in the retinae among different groups of vertebrates demonstrate a significant increase in visual cells in the mammalian retinae.

Other Retinal Layers - From Development to Maturation (A Chicken Model)

This chapter uses a chicken model to introduce different inner retinal layers from development to maturation. These retinal layers include outer nuclear layer, outer plexiform layer, inner nuclear layer, inner plexiform layer, ganglion cell layer and the nerve fibre layer. Horizontal cells, bipolar cells, Müller cells, amacrine cells and ganglion cells, which serve different functions in the eye, are also discussed in this chapter. The neuronal and Müller morphologies, forms of synaptic contacts and connections between neurons, and how they eventually develop are clearly depicted in sequences. Synaptic terminals in the outer nuclear layer, the cone pedicles and the rod spherules are laden with synaptic vesicles and synaptic ribbons. The presence of these organelles and their morphogenesis are clearly portrayed. Further, the ‘dyad’ and the conventional synapses in the inner plexiform layers are carefully presented.

Development of the retina is a highly correlated event and the morphogenesis for different retinal layers, which arise from the outer and inner neuroblastic layers, are different. Some of the animals have neonatal retinal developments, like the mouse and rat, while the humans at term have a well developed eye. In this chapter, 4 species of mammals (European rabbit, ICR mice, SD rat and humans) are used to clearly illustrate the progressive variations in the structures of the retinae during development, and specifically the dates of the events are listed for easy reference of readers to use these species in future research. The former three animals are used by many as experimental subjects and the readers need an introductory knowledge on them. The introduction in the chapter brings forth relationship between higher CNS targets and the retina in development. It includes de novo views which need to be evaluated by the readers.

Visual degeneration can occur due to different causes, e.g. aging, eye injury, adaptations to the changes in the environment or even alteration in genetics. In this chapter, 6 species of vertebrates are chosen to demonstrate the characteristic degenerative changes in their retinae. The black moore goldfish, which is one of the lower vertebrates that has been reported with severe visual degeneration; and the Royal College of Surgeon rats (RCS rats), which are the frequently used genetic model for the study of degenerative changes in the retina, are included in this chapter. The other examples illustrated are Asian house shrew, Anderson’s shrew and human. Their degeneration of retinae is caused respectively by the environmental factors and aging. In the last part of this chapter, degeneration of the retina of ICR mice after receiving chronic administration of ketamine is shown. In humans, some of the most frequently encountered pathological changes of the retina are also included to introduce the readers to these common conditions.

This atlas covers basic as well as novel information on the retinae of various representative vertebrates including fish, amphibians, reptiles, birds, and mammals. The book consists of over 200 illustrations with brief descriptions pointing out special features of each retina displayed. The detailed information on the complexity and variety of visual cells in different animals will give interested readers an insight on the retinae of vertebrates. The book is divided into the following sections 1) the general architecture of retinae in different groups of animals 2) the types of visual cells in different vertebrates 3) the other retinal cells and synapses 4) the degenerating retina 5) general format of vertebrate retinal development. This atlas provides a sufficient framework in comparative retinal studies to inspire new research in the field of functional ophthalmology and biodiversity of visual cells. The book should be a useful reference for biologists, veterinarians, ophthalmologists, and eye researchers. 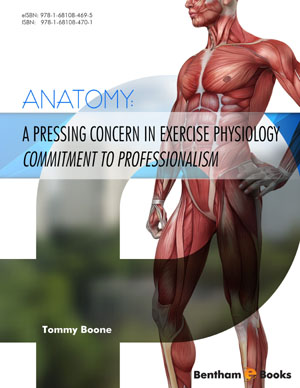 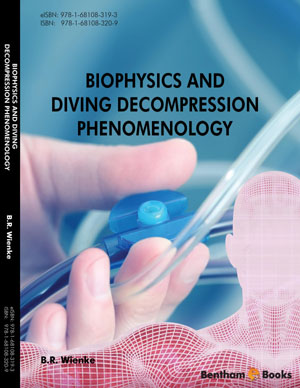 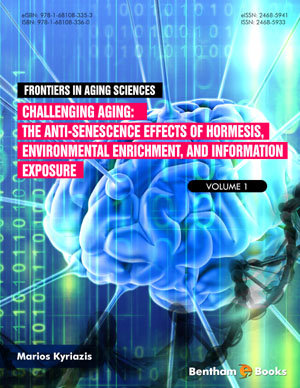 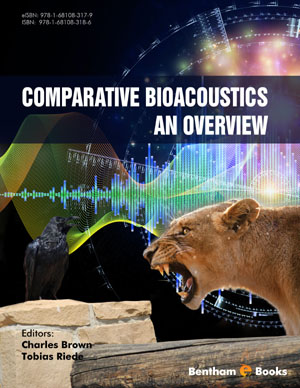 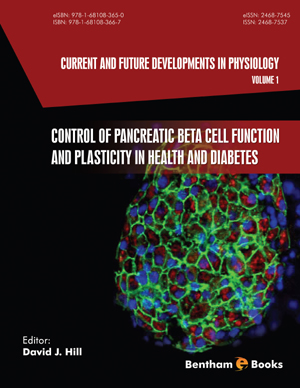 Current and Future Developments in Physiology 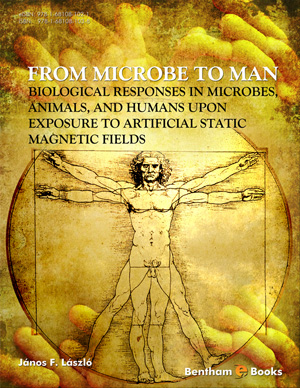 From Microbe to Man 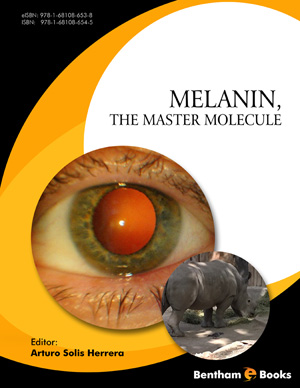 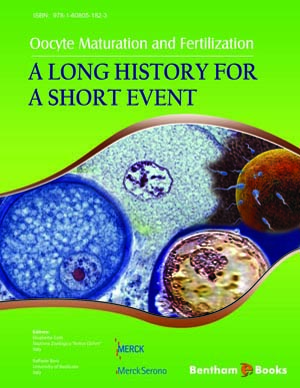 Oocyte Maturation and Fertilization: A Long History for a Short Event 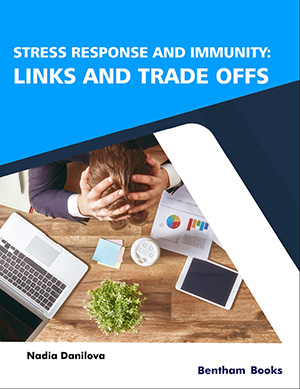 A Handbook of Oral Physiology and Oral Biology