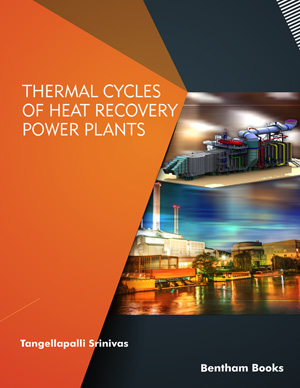 The present scenario of captive power generation has been outlined with the challenges and the future steps to be implemented. The developments of conventional and the latest power plants are presented. The literature is focused on organic Rankine cycle (ORC), organic flash cycle (OFC), Kalina cycle (KC), steam Rankine cycle (SRC), and steam flash cycle (SFC). The research gap is identified and highlighted the scope for future developments.

Basic organic Rankine cycle (ORC) consists of vapor generator (boiler), turbine, condenser and pump. The vapor is generated from the waste heat recovery which is also called as heat recovery vapor generator (HRVG) But due to possibility of internal heat recovery, additionally a regenerator is used between turbine and condenser for internal heat transfer. This chapter highlights the advantage of regenerator over the basic ORC. The performance characteristics of ORC with R123, R124, 134a, R245fa, R717 and R407C are developed. The correlation equations are developed to find the optimum boiler pressure for ORC. The performance has been analyzed with a source temperature below and above the critical temperature of the fluid. The performance characteristics and specifications of ORC with these working fluids are compared.

In organic flash cycle (OFC), a small amount of liquid is flashed to a low pressure at the exit of the economizer. The resulted vapour from the flasher is used in turbine for power augmentation. It increases the economizer’s load hence a loss in thermal efficiency. OFC has been recommended to power plant operated by waste heat recovery as the focus is on maximum power. The modeling, simulation, analysis and optimization of OFC process conditions are presented to highlight its merits compared to organic Rankine cycle (ORC). The performance variations are analyzed with the source temperature below and above the critical temperature of the working fluid. The studied working fluids in OFC are R123, R124, R134a, R245fa, R717 and R407C.

The plant layout and working of Kalina cycle (KC) differs with the organic Rankine Cycle (ORC), steam Rankine cycle (SRC) and flash cycle. Separation and absorption of binary working fluid makes this cycle a different heat engine cycle. This chapter is aimed at the description, formulation and performance characteristics of KC suitable to a heat recovery. The strong solution concentration and vapour concentration are studied to maximize the power. A suitable KC configuration for the low temperature heat recovery has been selected and studied.

Steam Rankine cycle (SRC) is a widely used thermal power cycle due to its ideal properties of the fluid. Compared to organic Rankine cycle (ORC) and organic flash cycle (OFC), the working fluid and equipment are not expensive. A water treatment plant is associated with a steam thermal power plant. SRC is a power plant cycle in thermal power plant, bottoming cycle in a combined cycle power plant or power generation cycle for a waste heat recovery plant. In this chapter, the performance characteristics of SRC have been developed and analyzed. A single pressure heat recovery steam generator (HRSG) with a deaerator is considered to draw the heat from the industrial waste heat. The conditions for maximum power and maximum efficiency have been developed. Correlations are presented to find the HRSG pressure at the available hot gas supply temperature. The work is extended to a case study on SRC operating with the heat recovery of a cement factory. A power plant layout suitable to the identified waste heat sources from a cement factory has been developed. From the evaluation, it has been concluded that approximately 15 MW of electricity can be generated from its waste heat to meet the electrical load of 15 MW. It indicates that at the optimized conditions, it is possible to self-generate the electrical demand of the cement factory from its own waste heat recovery. The analysis recommended a low pressure in HRSG for maximum power generation.

Similar to the organic flash cycle (OFC), steam flash cycle (SFC) consists of flasher to expand the liquid into liquid-vapour mixture from high pressure to low pressure. It has a significant role in power augmentation through heat recovery. This chapter reports the formulation, analysis, and performance characteristics of SFC. The performance changes of OFC with single flash and double flash are studied and compared. The source temperature is changed below and above the critical temperature of the water. Correlations are developed to find the optimum heat recovery steam generator’s (HRSG’s) pressure as a function of source temperature. The location of a single flash and double flash units are optimized at maximum power condition. The work is extended to generalize the SFC formulation to solve with ‘n’ number of flashers to simplify the complex formulae. This generalization can be used to optimize the number of flashers. A case study on SFC has been presented to understand the power generation processes with heat recovery.

This chapter summarizes the book by the comparison of all the thermal power cycles under a common platform. Some outcomes of the book have been drawn through this comparative analysis. All the thermal cycles of heat recovery power plants are consolidated in this comparative analysis. The organic Rankine cycle (ORC), organic flash cycle (OFC), steam Rankine cycle (SRC) and steam flash cycle (SFC) are compared and analyzed below and above the critical temperature of working fluid. The six working fluids used in ORC and OFC are R123, R124, R134a, R245fa, R717 and R407C. The performance of Kalina cycle (KC) is also added to differentiate with the ORC and OFC characteristics. R123 in OFC has been recommended to result in higher power compared to the other fluids. After the low temperature cycles (ORC, OFC and KC), the next level of source temperature has been analyzed with steam power cycles (SRC and SFC). The SRC, SFC with one flasher (SFC 1), and SFC with two flashers (SFC 2) are compared for the power and efficiency variations with a change in temperature and pressure. From the steam cycles, SFC 2 has been recommended to waste heat transfer for power augmentation. The analysis shows that the R134a and R245fa are not able to augment the power with OFC plant. OFC- R407C is only escalating the thermal efficiency in addition to the power augmentation due to the use of zeotropic working fluid. R717 exhibits maximum specific power with ORC and OFC with higher optimized heat recovery pressure. 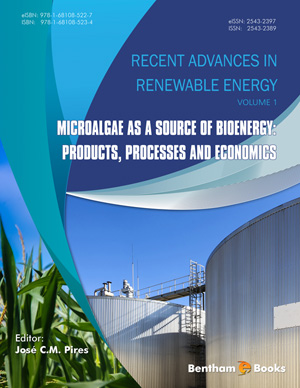 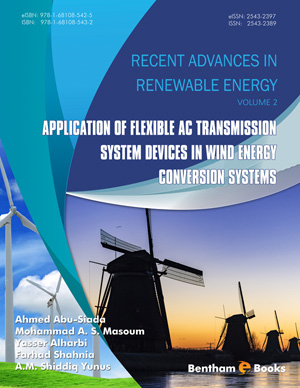 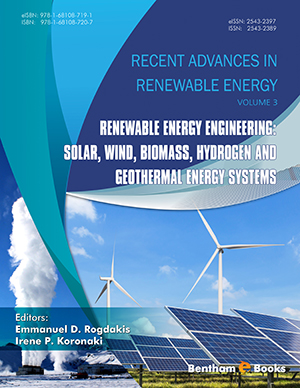 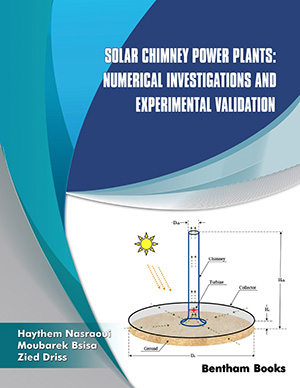 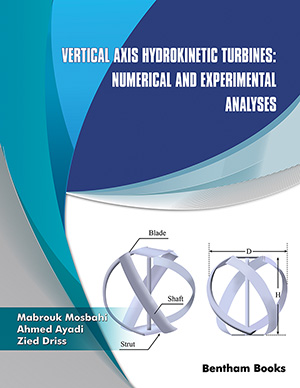 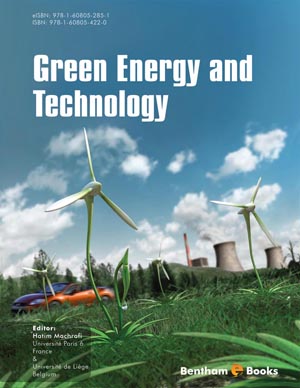 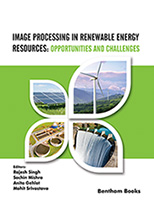 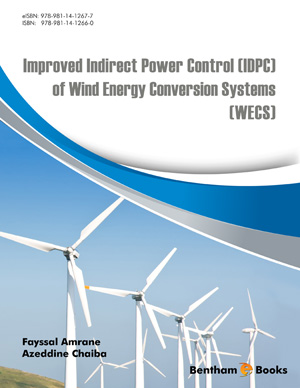 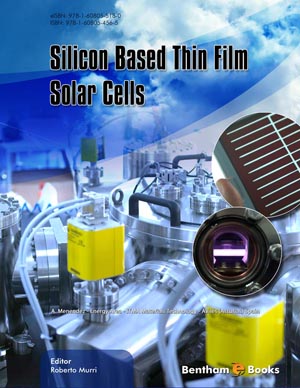 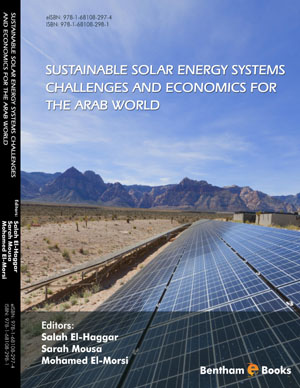