This chapter begins with an epistemological critique of the ways archaeological hypotheses are formulated, developed, and then defended. It is pointed out that most interpretations in the discipline’s history have been false or are likely to be false, and that all major improvements were rejected for many years, having generally been proposed by non-archaeologists. These points are illustrated with several examples, such as those concerning the discovery of the Ice Age existence of humans; the discovery of fossil man and “missing links”; and of Ice Age cave art. It is shown that the treatment of heretics in Pleistocene archaeology resembles that of religious heretics.

The Domestication of Eve and Adam

The African origins of humans are briefly reviewed and the lack of adequate information about much of human phylogeny in Asia is discussed. In Europe, a significant factor in understanding the process of human evolution hinges on the relationship between Neanderthals and Moderns, or Graciles. They are examined in the light of the replacement hypothesis, also known as the “African Eve” theory, which is examined. It is found to be based on an academic hoax of the 1970s and its premises are systematically refuted. In its place, the hypothesis of unintentional human selfdomestication is expounded. The evidence in its favor is presented and explained. The chapter then explores the neuroscientific basis of self-domestication in terms of encephalization, neotenization, and the development of cultural concepts, such as that of perfection.

The Origins of Human Modernity

In an attempt to establish the origins of human modernity, the empirical evidence for cognitive abilities of early humans is examined. This leads to the appraisal of all currently known earliest instances of art-like productions by humans. But rather than simplistically defining them as forms of art, they are assessed as exograms, i.e. as memory traces stored external to the brain. A variety of extremely early paleoart objects from the three Old World continents are considered, focusing especially on the category of beads. This results in the finding that the abilities of the ancients are universally underrated, which is partly attributable to the effects of taphonomy on archaeological remains. Other distorting factors in archaeological explanation are explored, leading to the question: are there better ways to establish what happened in the human past?

The rationale for conducting scientific experiments to explain archaeological issues is explained. In presenting an application of these principles, the First Mariners project is introduced, by first narrating the relevant hard evidence. This consists of numerous finds in many parts of the world, but particular attention is given to the islands of Wallacea, in the Indonesian Archipelago. The discovery of the evidence of very early human presence on the islands of Flores, Timor, and Roti is described and evaluated. The context for the first human colonization of Greater Australia is thus established, and the subsequent maritime exploits of these seafarers in that region are discussed. The chapter closes with an examination of the technologies of seagoing rafts, based on what is ethnographically known about water transport generally.

This chapter describes the origins and early phases of the First Mariners project, and the competitive background from which it emerged. The abortive Nale Tasih 1 expedition is described and its failure is analyzed. This is followed by archaeological and paleontological research in West Timor, which led to the discovery of Middle Pleistocene evidence, paleontological and archaeological, east of Atambua. The subsequent Nale Tasih 2 expedition succeeded in replicating the first colonization of Australia, and the dramatic circumstances of this epic journey are narrated in detail.

Mariners of the Lower Paleolithic

As the First Mariners project continues, it is attempted to establish the conditions and constraints under which the several sea crossings in Wallacea would have been accomplished. These are the world’s earliest examples of demonstrated maritime colonization. The experiments, using Lower Paleolithic technology, are described. Two attempts to cross Lombok Strait, between Bali and Lombok, are recounted. The first failed due to the strong transverse currents, the second succeeded only barely. Other experiments are conducted at the Strait of Gibraltar, where two rafts are built entirely by Lower Paleolithic means, one of cane and one of inflated animal skins.

Furnished with and emboldened by an increasing understanding of the technology of seagoing rafts, the First Mariners project examines the question of how early hominins crossed sea barriers successfully to colonize Wallacean islands. Both the straits separating Lombok from Sumbawa and Sumbawa from Komodo/Flores are subjected to such attention. Although both experiments succeed ultimately, they also confirm that due to the transverse currents regulating all sea narrows it is impossible to traverse them without adequate propelling power to overcome these strong currents. The chapter concludes with a theoretical discussion of the variables determining the conditions under which Pleistocene sea crossings were accomplished.

This chapter begins with a discussion of reasonableness in archaeological interpretation, which is shown to be of an arbitrary nature. The effects of taphonomic logic are scrutinized, and the task of metamorphology is outlined. Another perspective, derived from complex systems science, also indicates that the sophistication of early human culture should be assumed to have been underestimated. This tendency of underrating the ancients, in combination with the “African Eve” hypothesis, accounts for the reluctance of accepting the Pleistocene seafaring ability. It is emphasized by the inability of archaeology to consider the probably more developed and sedentary half of Pleistocene humanity, the coastal populations, because it totally lacks any knowledge about them. Finally, in examining philosophy of science, the roles of sensory perception and language in the creation of human constructs of reality is reviewed.

This volume summarizes the history and findings of the First Mariners Project, which the author, Robert G. Bednarik, commenced in 1996 in order to explore the Ice Age origins of seafaring. This is the largest archaeological replication project ever undertaken with several hundred people involved in the construction of eight primitive vessels with stone tools under scientifically controlled conditions, six of them sailing. Four bamboo rafts have succeeded in accomplishing the historically documented crossings they sought to replicate. One of the successful experiments, a 1000 kilometer journey to Australia in 1998, attempted to recreate the first human arrival in Australia, probably around 60,000 years ago. Other voyages attempted to address the much earlier sea crossings documented to have taken place in the islands of Indonesia, the earliest of which may have occurred nearly a million years ago. These experiments have also featured in BBC and National Geographic documentaries. The First Mariners comprehensively describes the archaeological background and relevant issues of the project and features an extensive pictorial record, of both the experiments and the archaeological basis of this research – giving a unique experience to readers interested in understanding the earliest marine adventurers from a historical and technical perspective. 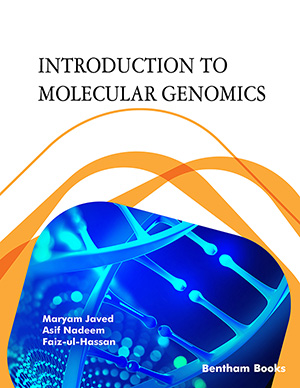 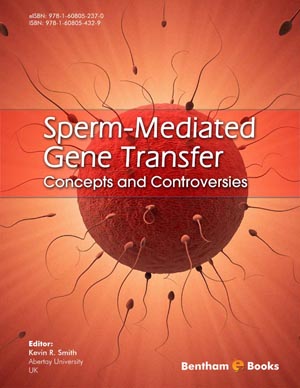 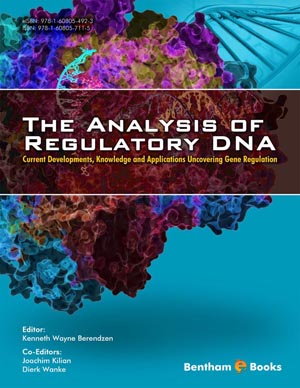 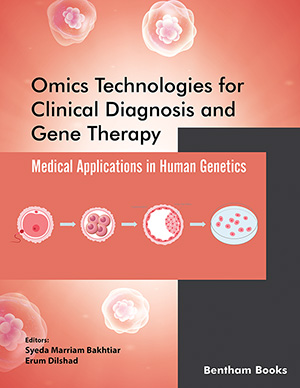