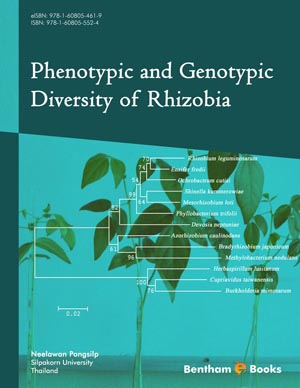 Classification and Taxonomy of Rhizobia

Rhizobia are composed of specific groups of bacteria that have the ability to induce symbiotic nitrogen-fixing nodules on the roots or stems of leguminous plants. Rhizobia are of enormous agricultural and economic values because they provide the major source of nitrogen input in agricultural soils. The classification of rhizobia is becoming increasingly complex and is revised periodically because of new findings that propose new genera and new species. Up to the present time, rhizobia are distributed in 17 genera including Azorhizobium, Bradyrhizobium, Burkholderia, Cupriavidus, Devosia, Ensifer, Herbaspirillum, Mesorhizobium, Methylobacterium, Microvirga, Ochrobactrum, Phyllobacterium, Pseudomonas, Ralstonia, Rhizobium, Shinella and Sinorhizobium. Rhizobial diversity has been revealed by several methodologies, providing valuable information about bacterial genotypes that are well adapted to a certain environment.

Phenotypic diversity of rhizobia has been studied by several methods, particularly numerical analysis, enzyme pattern and serological study. Numerical analysis employs a large range of biochemical and metabolic tests to differentiate among rhizobial species. The results obtained from numerical analysis support the proposal of several novel species of rhizobia. Rhizobial species vary in their enzymatic production and several enzymes are found to be necessary for the symbiotic effectiveness. Serological techniques are the most specific methods for identifying rhizobia based on natural marker characteristics. Phenotypic characterization by serotyping has been used to explore rhizobial populations in different geograpical origins. Rhizobia in different serogroups have been found predominant among field populations.

The rhizobia-legume symbioses exhibit variation in symbiotic performance as measured by plant yield, nodulation and nitrogenase activity. The previous studies have demonstrated that variation in symbiotic performance is dependent on both rhizobial strains and plant species (or cultivars). It has also been found that symbiotic variation is connected to some characteristics of rhizobia including serological and morphological phenotypes, tolerance to stresses, host range, plasmid profile as well as some cryptic plasmids. Rhizobia are important members of plant-growth-promoting rhizobacteria (PGPR) that exert the positive effects on plant growth via direct and indirect mechanisms. Plant-growth-promoting (PGP) activities include the production of phytohormones, siderophores and 1-aminocyclopropane-1-carboxylic acid (ACC) deaminase as well as the solubilization of inorganic phosphate. Many rhizobial strains produce phytohormones such as indole-3-acetic acid (IAA) with auxin activity and gibberellins (GAs). The role of IAA produced by rhizobia on plant-growth promotion has been demonstrated. GAs are involved in the formation of infection pocket and infection thread. Siderophores are iron chelators that chemically bind and solubilize iron. The production of siderophores is connected to the decrease or prevention of deleterious effect of pathogenic microorganisms. Phosphate-solubilizing activity of rhizobia can increase phosphorus availability to plants. The plant-growth promotion by rhizobia with phosphate-solubilizing activity has been reported. The ACC-producing rhizobia promote nodulation and root elongation of their host plants. These PGP activities make rhizobia superior PGPR for legumes and non-legumes.

The molecular techniques have been widely used for typing and assessing the genetic diversity of microorganisms. The techniques based on polymerase chain reaction (PCR) fingerprinting have been employed to examine genotypic diversity of rhizobial populations and to discriminate among rhizobial strains. These techniques include random amplified polymorphic DNA (RAPD), two-primers RAPD (TP-RAPD), repetitive sequence based PCR (rep-PCR) and amplified fragment length polymorphism (AFLP). The 3 main techniques of rep-PCR are enterobacterial repetitive intergenic consensus (ERIC)-PCR, repetitive extragenic palindromic (REP)-PCR and BOX-PCR. While RAPD uses a single primer to amplify the segments of DNA randomly throughout the genome, rep-PCR uses pairs of primers (for ERIC- and REP-PCR) or a single primer (for BOX-PCR) to amplify the intervals between conserved repeated sequences present in genome. In AFLP, total genomic DNA is digested and then ligated to oligonucleotide adapters. A pair of primer is used to amplify the product from restriction. RAPD, rep-PCR and AFLP are suitable for distinguishing strains at species or below levels but they are less valuable for taxonomic purpose. TP-RAPD has been developed for taxonomy purpose as the patterns of strains in the same species have been found to be identical. The TP-RAPD patterns supported the proposal of novel species of rhizobia.

Polymerase chain reaction-restriction fragment length polymorphism (PCRRFLP) is used in determining the genetic relationships based upon PCR and restriction analysis. Specific genes, such as small subunit ribosomal RNA gene (16S rDNA), large subunit ribosomal RNA gene (23S rDNA), 16S-23S rRNA intergenic spacer (IGS) and symbiotic genes, have been used in PCR-RFLP. The PCR-RFLP profile is used to estimate the genetic diversity of microorganisms. The PCR-RFLP method has been used successfully in the differentiation of rhizobial species.

Restriction fragment length polymorphism (RFLP) has been used to examine the genotypic diversity of bacteria. The technique is based on restriction analysis and hybridization, resulting in the fingerprint patterns. For rhizobia, symbiotic genes have been frequently used as probes for hybridization. Based on the same approach, the insertion sequences (ISs) can be used as probes, resulting in the patterns termed as “IS fingerprints”. The use of ISs as probes for hybridization can provide high-resolution fingerprints of rhizobial strains. The ISs have been found to be abundant in rhizobia. The distribution of ISs varies widely in both IS type and copy number. Several ISs are specific to rhizobial species. The potential of ISs to discriminate among different rhizobial isolates has been reported.

The identification of bacteria based on phenotypic characteristics is generally not accurate because several species are difficult to be distinguished phenotypically. In case of rhizobia, the current classification is mainly based on DNA sequences [especially a DNA sequence encoding small subunit ribosomal RNA (16S rDNA)], DNA homologies, phylogenetic relationships and the locations of symbiotic genes. The 16S rDNA is very useful for estimating the evolutionary relationships and identifying bacteria. The most dramatic progress in the construction of microbial phylogeny is based on sequence analysis of 16S rDNA. The 16S rDNA sequences mainly support the proposal of novel genera and species of rhizobia. In some cases, several genera are identical in 16S rDNA sequence analysis. The other regions, such as large subunit ribosomal RNA gene (23S rDNA) as well as intergenic spacer between 16S and 23S rRNA sequences (16S-23S IGS), are suitable alternatives for classification and identification purposes. Multilocus sequence analysis (MLSA), which employs a set of nucleotide sequences including 16S rDNA, house keeping genes and symbiotic genes, has the greater potential for rhizobial classification. Sequence analysis is currently the most promising method for identification of rhizobial genera.

Application of Rhizobia in Agriculture

Rhizobia are of enormous agricultural and economic values because they provide the major source of nitrogen input in agricultural soils. Beside nitrogen fixation, many rhizobial strains exert plant-growth-promoting traits such as the production of phytohormones, siderophores and 1-aminocyclopropane-1-carboxylic acid (ACC) deaminase as well as the solubilization of inorganic phosphate. These make rhizobia become valuable for both legumes and non-legumes. Effective rhizobial strains have been screened and used as inoculants for improving plant growth. The application of rhizobia as biofertilizer ensures success in crop productivity and reduces the need for artificial fertilizers that are expensive and cause environmental problems. Coinoculations of rhizobia and other plant-growth-promoting rhizobacteria (PGPR) have shown the significant increase in plant-growth promotion. Several rhizobial strains have also been reported for their bioremediation abilities. 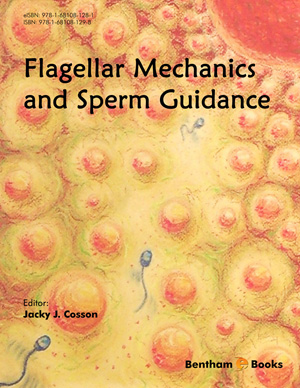 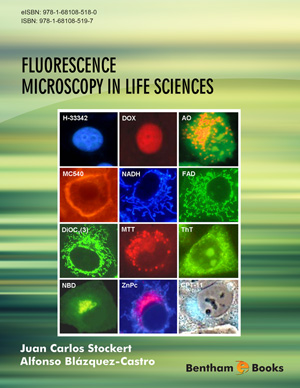 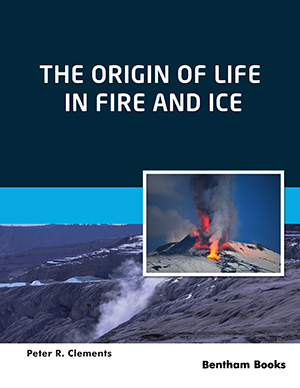