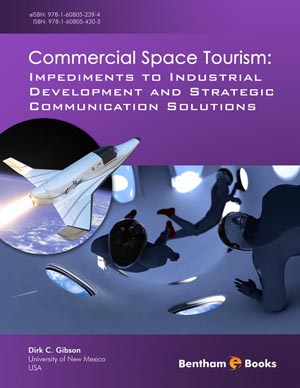 The Contemporary Significance of Space Tourism

The Contemporary Insignificance of Space Tourism

A systematic analysis of the published literature on commercial space tourism resulted in the identification of ten major factors indicative of the relative insignificance of this industry and the tourist activity at the present time. Initially, there has been a severely limited number of space tourists, with only a few pioneers to date. There is currently little space tourism activity, and there is no contemporary space tourism industry. Presently there is an inadequate space tourism infrastructure. The space tourism market remains unproven. Contemporary space transportation technology inadequacy limits space access. Historically, most commercial space ventures have failed. The American space access gap was documented, as the retirement of the space shuttles left the U.S. without space access until the Ares/Orion replacement systems are ready as scheduled in 2014 or later (as is most likely, given the current projected two-year delays). Reliance on Russian space tourism access may be an issue, in light of Russian reliability issues, Russian lead time requirements, and Russian space industry problems. Transportation dangers were identified and documented, including rocket safety, space tourism risks, launch failures, accidents in space, reentry accidents, spacecraft damage, and earth weather. Finally, we identified the limiting factor of cost or pricepoint. Both suborbital and orbital space tourism pricepoints were surveyed and documented.

Strategic communication activity is guided by purposes, which are referred to as communication functions because they designate the rhetorical intent or function served by the communication activity. In the space tourism context, thirty-one different communication functions being served by the communication were identified. In this chapter the sixteen most prevalent functions were identified, quantified and exemplified. They include: 1) Investor relations, 2) Lobbying, 3) Information management, 4) Attitude change, 5) Education, 6) Creation of awareness, 7) Public interest campaigns, 8) Credibility enhancement, 9) Image creation and defense, 10) Coalition building, 11) Crisis management, 12) Public information campaigns, 13) Public advocacy, 14) Public referendum campaigns, 15) Promotion of space tourism and 16) Marketing public relations.

In addition to the relatively common primary space tourism strategic communication functions discussed in the last chapter there was an additional set of such purposes. These secondary functions were not as prevalent as the primary ones but they are nevertheless deserving of mention and serious consideration. They include, in order of quantitative significance: 1) Stakeholder conflict resolution, 2) Altering perspectives, 3) Attention arousal, 4) Adjusting expectations, 5) Influencing perceptions, 6) Refutation, 7) Creating involvement, 8) Community relations, 9) Rumor response, 10) Customer relations, 11) Environmental scanning, 12) Obtaining feedback, 13) Risk management, 14) Influencing media coverage and 15) Reputation management.

This chapter discussed the notion of tactics in strategic communication. Tactics are the policies or activities undertaken to accomplish strategic communication functions. The present study identified 215 tactics, which were categorized according to frequency of occurrence. Four categories were noted: 1) Typical, 2) Mid-Incidence, 3) Occasional and 4) Atypical. The forty-four typical tactics were discussed in this chapter.

The focus of this chapter was on the mid-incidence space tourism strategic communication tactics identified in the present study. These tactics were not observed as frequently as the typical tactics, which were discussed in the previous chapter. The forty-seven tactics in this category were observed on average just under ten times apiece. These tactics were explained and exemplified in the commercial space context.

This chapter briefly discussed the least-frequent two categories of space tourism strategic communication tactics, the occasional and the atypical tactics. The seventy-three occasionally used tactics were noticed about three times apiece, while each of the atypical tactics were observed once. The tactics were regrouped into categories according to their channel characteristics, resulting in ten types of tactic: 1) print, 2) broadcast, 3) interpersonal, 4) computer-based, 5) visual, 6) audiovisual, 7) events, 8) professional presentations, 9) affiliations and 10) commercial communication. The five most common categories were interpersonal, print, computerbased, events and broadcast.

The final chapter of this work served three main purposes. Initially, a brief summary of the overall book was presented. Next a series of major conclusions derived from this study were discussed. One section of this chapter addressed some caveats and limitations pertaining to this historical/critical analysis of commercial space tourism and the accompanying strategic communication. A postscript provided an update on recent related space policy developments. 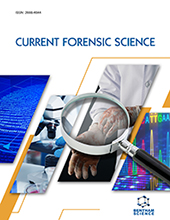 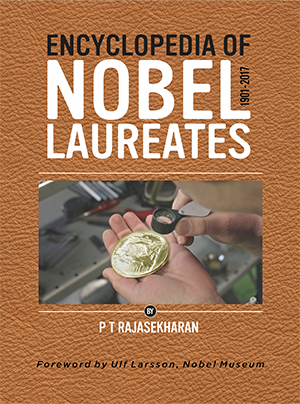 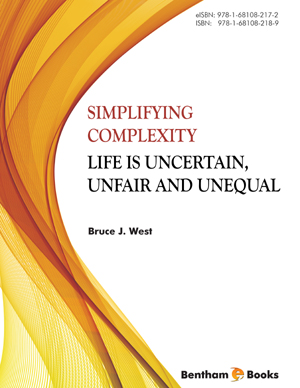 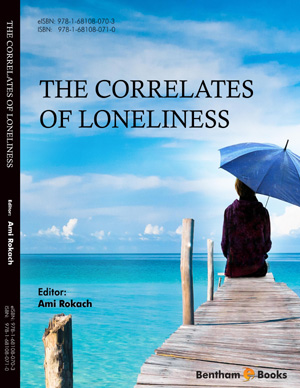 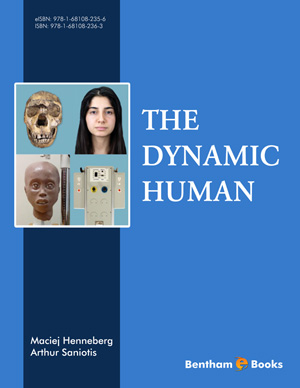 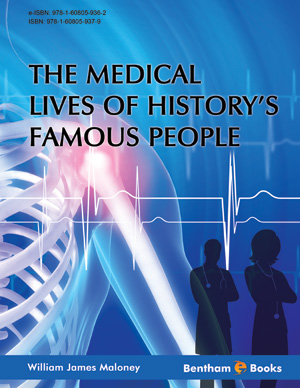 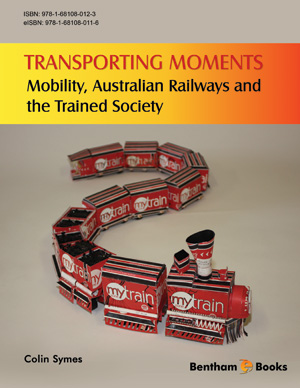 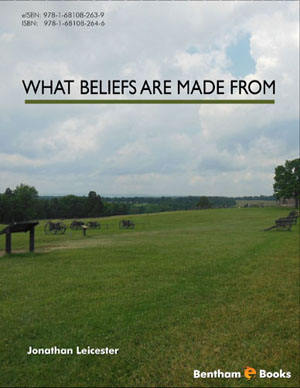 What Beliefs Are Made From 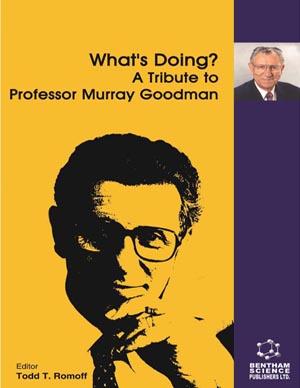 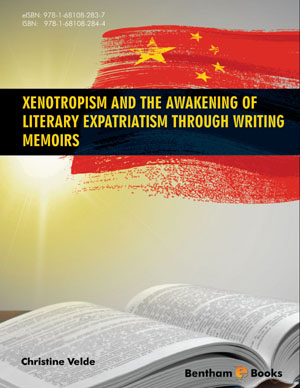