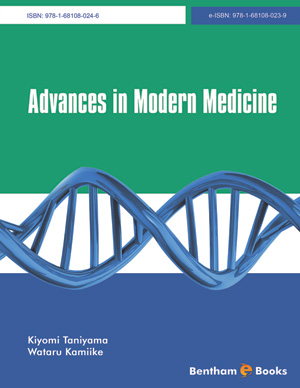 Liquid-based cytology (LBC) has been adopted widely throughout the world. However, diagnosis for glandular abnormalities still remains difficult.

LBC and conventional Papanicolaou smear (CS) were compared for cytological diagnosis by a split- sample method. The results showed that LBC reliability is near to that of CS for screening of glandular malignant lesions.

Herein, we detail the results of 69 cases analyses that were diagnosed as a glandular abnormality by the TP method among a total of 11,092 cases. The TP method resulted in the same diagnosis of CS as either AGC or adenocarcinoma in 54 cases (78.3%), upgrading in four cases (5.8%), and down-grading in seven cases (10.1%). From detailed analysis of individual cases, it is thought that one cause of discrepancy was the characteristic morphology of the cells and clusters that appeared in TP samples.

These results suggest that adequate knowledge of the characteristic features of glandular lesions in LBC could contribute to a more accurate diagnosis and to shifting to LBC for cervical cancer screening.