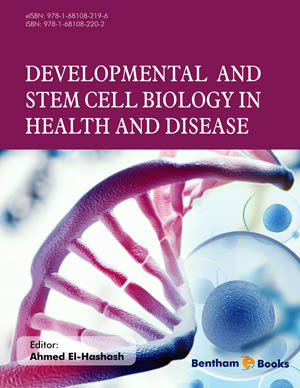 Developmental and Stem Cell Biology in Health and Disease

The question of how could a single cell develop into an animal has been asked for centuries. Since the seventeenth century, epigenesis and preformation theories have been two persistent ways seeking to explain the development of individual organic form. Nowadays, it is proved that both zygote’s genome and cytoplasmic determinants control development. Cell division, cell differentiation and morphogenesis then take place. To build an animal’s body, fertilization is the first step where a diploid number of chromosomes is restored. Fusion of egg and sperm activates the egg. Three stages then follow; cleavage, gastrulation and organogenesis. Cleavage pertains to the repeated mitotic division of a zygote into smaller cells, blastomeres. More cleavage results in a solid ball of cells called morula. With further cleavage a hollow ball of cells, the blastocyst, is produced. Gastrulation is a necessary event in developing a multicellular animal. During this process, the embryonic cells are rearranged to form a three layered embryo. Accordingly, cells acquire new positions enabling them to interact with cells that were initially far away from them. Many inductive interactions then occur to start neurulation and organogenesis. Early in vertebrate organogenesis, the notochord which forms in mesoderm leads to neural plate induction from the covering ectoderm. This neural plate forms the neural tube that will become the central nervous system. All other organs develop from folds, splits and condensations of cells. Thorough understanding of early mammalian development has initiated the era of embryonic stem cell generation and its use in medicine.