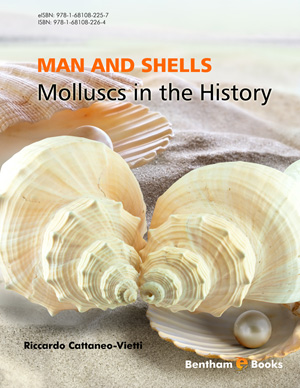 Shells have been used for at leastfour millennia as a bargaining chip in China and Europe, and when metal coins became popular, they were often re-produced on them. The profile of a cowry, a shell always linked to the concept of money, appeared on the first coins of the Western world around the 5th -4th centu-ry BC. The combination of shell and money is therefore very old and many shells, or rather parts thereof, were assembled to form necklaces and belts having a certain monetary value.

Cowries are the shells that summarize the concept of money and undoubtedly they played a key role in trades in Africa and in some areas of the Indo-Pacific. This traffic was mainly handled by Arabs, who held it for nearly 700 years. At the end of the 16th century, cowries were an important sign of the wealth in many Western African kingdoms and the basis of the slave trade.

The North America natives knew, for thousands of years, how to work any type of shells, also using them as money: the famous “wampum”. Strings of wampum were also used instead of writing, and were created to record important treaties and historical events. Even the ethnic groups from the Pacific coast of North America have their shell currency, adopting the elephant tusk-like shell, stuck in long rosaries, the “haik-wa”. 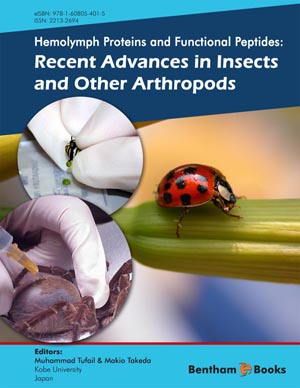 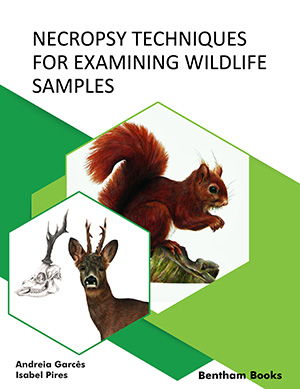 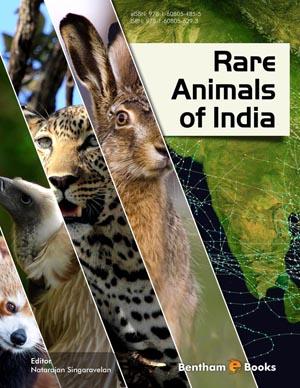 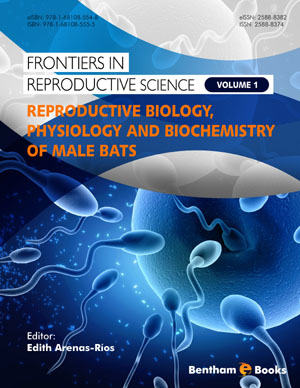 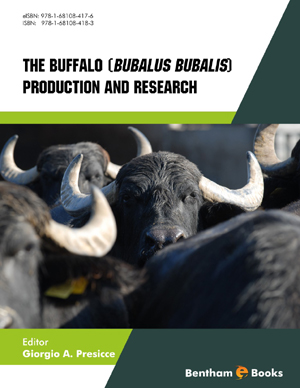 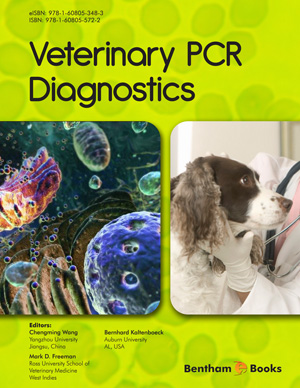 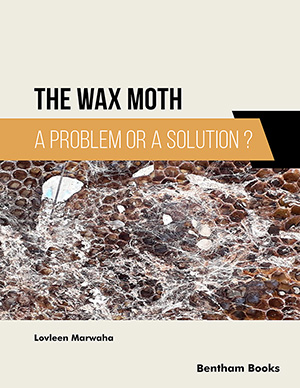 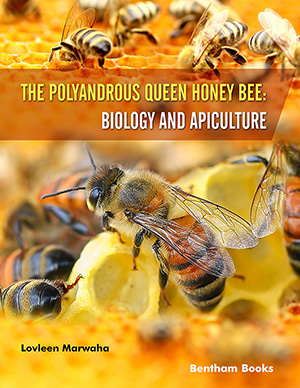