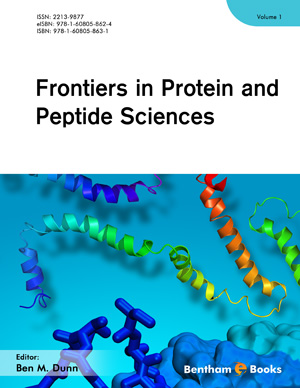 Hemoglobins (Hbs) from the South American snake Liophis miliaris undergo a reversible oxygen-linked dissociation phenomenon α2β2 + 4O2 ↔ 2αβ(O2), due to substituted glutamate residues (43β and 101β) at the α1β2- interface, according to Matsuura et al., 1989. This work reports the oxygen-binding properties and analysis of tetrameric stability from the major hemoglobins of two snakes: a terrestrial species (Crotalus durissus terrificus), and a semiaquatic one, L. miliaris. The major hemoglobins from both species were analyzed by classic functional experimental approaches and other analytical techniques: dimer-tetramer association constant by analytical gel filtration chromatography and small angle x-ray scattering (SAXS). In addition, we performed molecular modeling of the hemoglobin from L. miliaris. The functional results display cooperative oxygen binding, alkaline Bohr Effect, and conformational transitions, a behavior which is compatible with tetrameric Hbs. Also, the estimated dimer-tetramer association constant 4K2, radius of gyration, and maximum dimension exhibit similar compatibility. A molecular modeling of the structure of L. miliaris Hb, on the other hand, allows us to conclude that the residues Glu43β(CD2) and Glu101β(G3) are not essential in the maintenance of the tetrameric form, supporting our findings and allowing us to rule out the hypothesis proposed in the literature for the Hb of Liophis miliaris and other species of snakes. Therefore, the results reported in the paper suggest that the major Hbs of Liophis miliaris and Crotalus durissus terrificus are stable tetramers in vivo and in vitro. 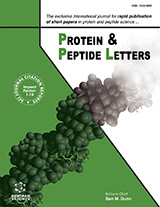 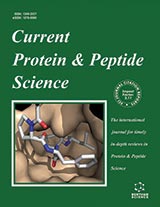 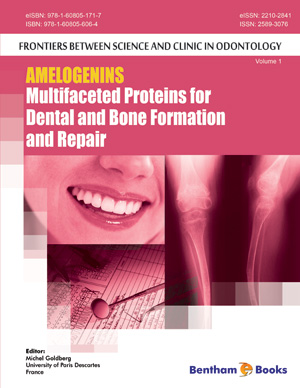 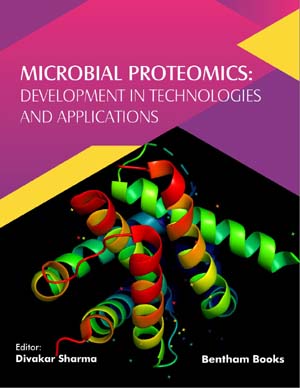 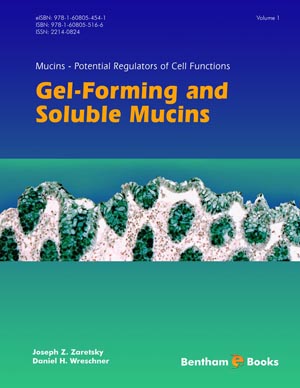 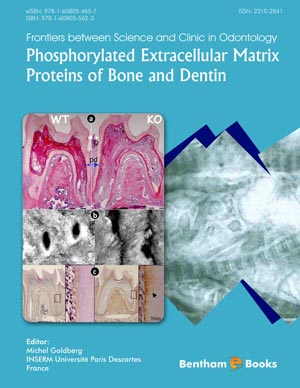 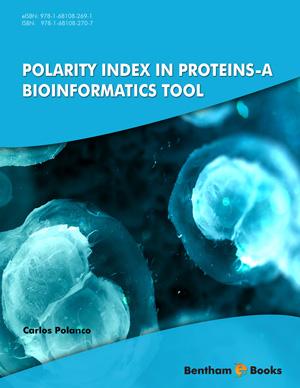 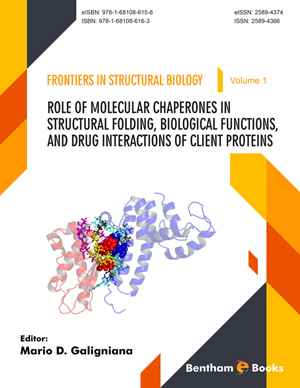