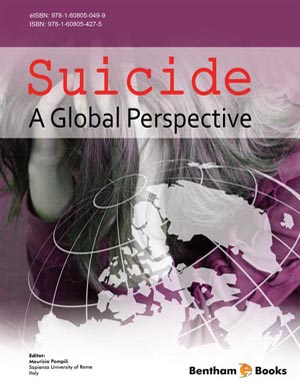 The review explores the association between completed suicide and neoplasms. Several studies demonstrated that the risk of suicide in cancer patients is higher than that for the general population. The risk of suicide increases with disease severity; the severity of the cancer increases the suicide risk. The risk is highest shortly after the diagnosis has been made, but for some cancer types, the risk remains increased for more than 5 years after diagnosis. Men have a higher suicide risk than women. Mood disorders, pain, and poor physical functioning are important clinical correlates. Screens for depression and suicide in people with cancer should be done after diagnosis and redone during the first 6 months regularly, particularly in the primary-care setting. More attention to cancer patients' psychological and care situation and public education are needed to decrease the stigma associated with having a cancer diagnosis. Assessment and treatment of depression could improve the prognosis for cancer patients who suffer from unrecognized depressions and in turn reduce their risk of suicide.