Poor stress-coping is associated with a greater chance of developing a psychiatric illness such as post-traumatic stress disorder (PTSD) or depression. Lifestyle interventions which facilitate more appropriate responses to stress are much sought after. Exercise is one such intervention and is now commonly being prescribed as a cotreatment along with drugs for treating depression. Exercised rodents display reduced anxiety and impulsivity in a variety of behavioral paradigms. Rats exposed to psychological stress show differential epigenetic and gene expression mechanisms at the dentate gyrus (DG) after long-term voluntary exercise. Alterations within ERK MAPK signalling to chromatin seem to modulate the number of epigenetically marked neurons in the DG, improving cognitive responses to a stress-related event. Other lifestyle interventions such as nutrition or better maternal care in early life have been shown to induce changes at the epigenome which impact positively on mental health. 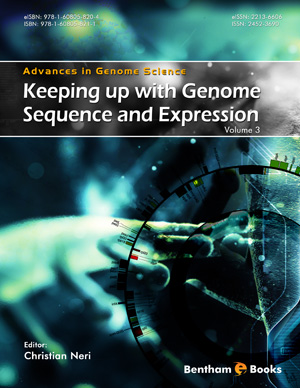