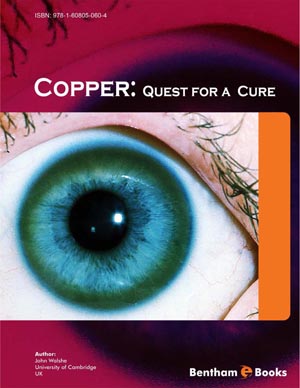 Going International and yet more Problems

Inevitably the news of the success of penicillamine treatment for patients with Wilson's disease spread and calls came from abroad for help. My first overseas call for help came from Rheims, then Vienna and the last one was from Rome. Unfortunately I was not able to help any of these patients as they were already on penicillamine and had failed to respond and no other therapies were available at the time of those visits although the patient from Vienna was eventually transferred to Cambridge. However the television programme on the BBC Overseas Service did result in the opening of a flood gate of patients from Europe and then the Middle East. The first of these patients came from Hungary and this was closely followed by patients from Italy, including Sardinia, Spain, Yugoslavia (as was), Greece, Turkey, Iran, Iraq, The Yemen and Egypt. There was also one each from the USA and South Africa.

A new problem arose with a home patient who developed intolerance to penicillamine, trientne BAL and zinc treatment. A new drug had to be found for her. Earlier workers had investigated the use of molybdate on good theoretical basis but had used the wrong salt. This problem was solved by using a sulphur molybdate compound which was known to induce copper deficiency in sheep. As nothing was known of its safety in many I successfully assayed this first on myself.