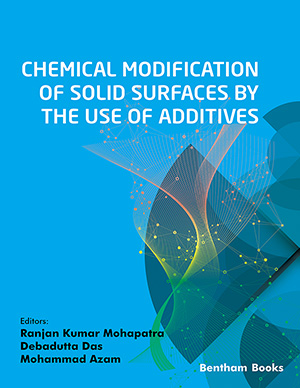 Slurry is a novel concept that facilitates navigation of hard material from the place of origin to the transformation yard through a pipeline in the vehicles of various liquids. The viscosity of slurry arises largely due to the conglomeration of coal particle due to the vander Waal force arising among the particles. To maintain a good stability for dispersion of CWS, the viscosity of the concentrated slurry should be high; however, during its transportation in the pipeline, slurry viscosity should be low so that it can flow easily. This chapter describes the preparation and stabilization of high concentrated coal water slurry by using surfactant and a mixture of surfactant. The flow behavior of the slurry is discussed by variation of shear rate, coal concentration, additive or surfactant concentration, temperature and pH of the slurry. Bingham plastic model is used to explain the rheological characteristics of slurry, which indicates a non-Newtonian flow. The mechanism of stabilization of the slurry is discussed on the basis of the structural characteristics of the surfactant. 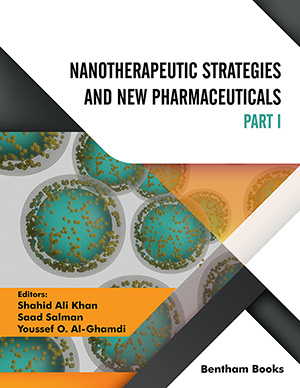 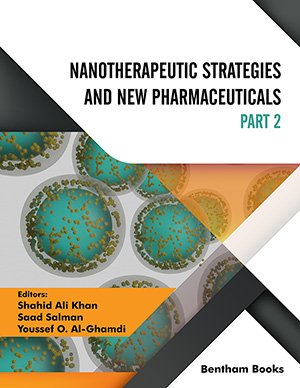 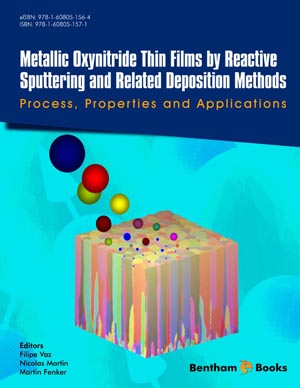