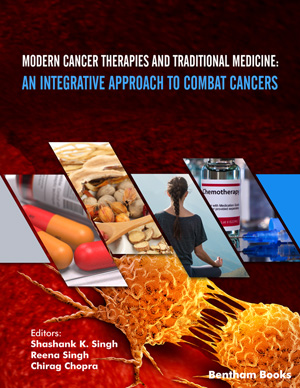 One of the limitations of chemotherapy is the distinction between the normal and tumor cells, which leads to unfavorable side-effects. Ideally, combinatorial chemotherapy is preferred over single-agent chemotherapy because of synergistic effects of the combination. For cancer chemotherapy, the quantifiable parameters include the five-year and the ten-year survival rates, which can be considerably improved by administering combinatorial treatments. For treating cancer patients with drug combinations, at least one of the drugs should be FDA-approved as an anti-cancer drug. Such combinations are effective as well as affordable for most patients. Another significant advantage of combinations over monotherapies is that the combinations of drugs can target multiple cancer signaling proteins, making the overall therapy broadrange and less toxic. Due to the heterogeneity of tumors, there are increased chances of development of chemoresistance. A combinatorial approach towards treating cancers is the way forward to dealing with resistant tumors. This chapter outlines how the combinatorial-targeted therapies constitute a novel and promising perspective to cancer therapy, already leading to beneficial clinical effects.