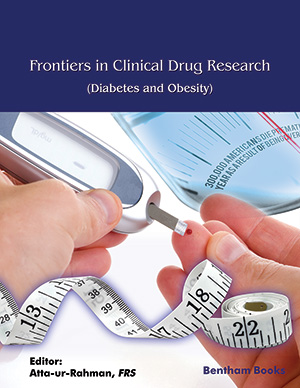 Curcuma longa, due to its broad scope of remedial possibilities, is still utilized as a diet-based remedy against diabetes mellitus and diabetic intricacies by legitimately connecting with various cellular pathways that incite diabetes mellitus pathogenesis. This chapter investigates the general valuable impacts of Curcuma longa on diabetes mellitus and its related complications based on experimental studies. Alongside clarifying the useful facts of Curcuma longa, it might be helpful to consider those cellular pathways which directly relate to diabetes. The possible mechanism of action of Curcuma longa as anti-hyperglycemic considered inhibition of lipid peroxidation, starch using compounds, transcriptional compounds, and activation of antioxidant enzyme capacity. Subsequently, Curcuma longa shows its antidiabetic restorative impacts by expanding insulin affectability, securing β-cells of pancreatic islets, diminishing fat accumulation, reducing oxidative stress, or enhancing glucose take-up by the tissues. Other than this, Curcuma longa, likewise, shows defensive impacts against a few diabetic-linked complications, prominently diabetic cataracts, and kidney function, along with the antioxidant agents. Taking everything into account, this work recommends that Curcuma longa help in treating diabetes and complications that occur due to diabetes; however, tolerant advising is also necessary as directing power to achieve diet-based treatment if there should be an occurrence of diabetes. In this chapter, we discuss basic and clinical proof of Curcuma longa's potential for diabetes mellitus treatment mainly due to its hypoglycemic, antioxidant, and antiinflammatory qualities. 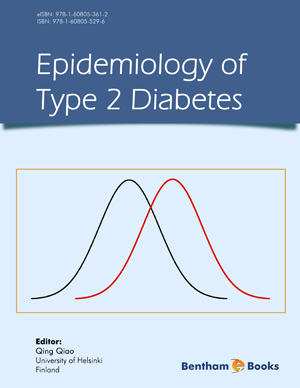 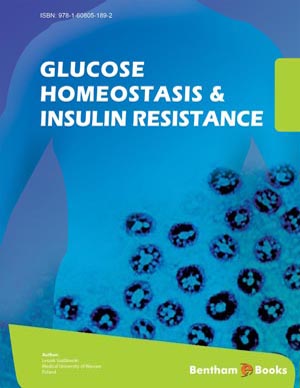 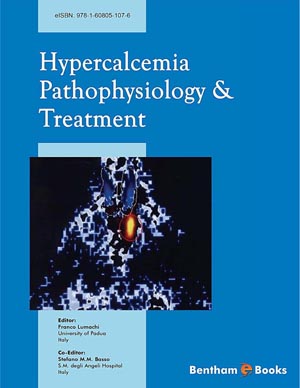 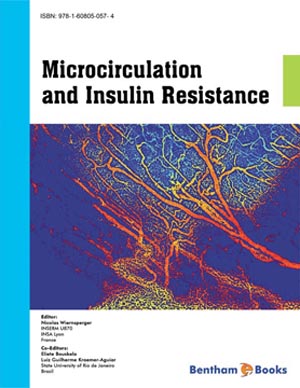 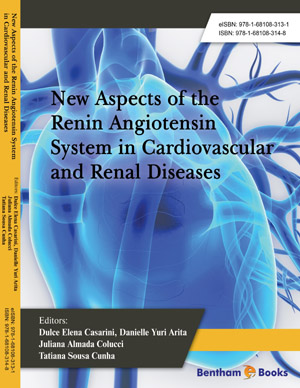 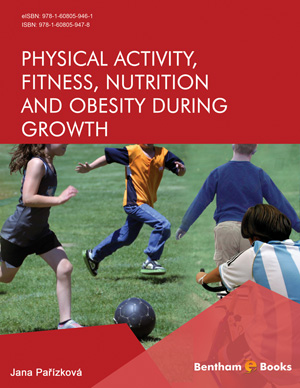 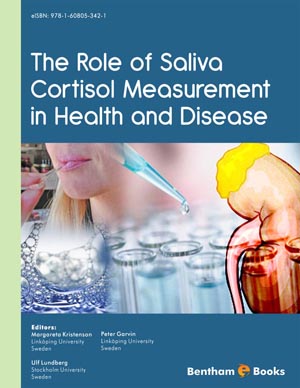 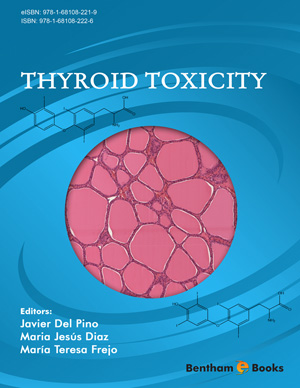 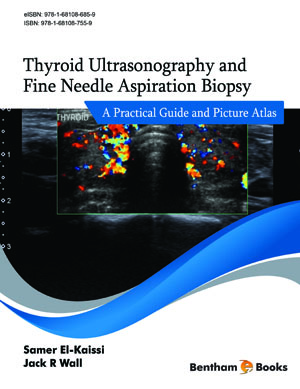