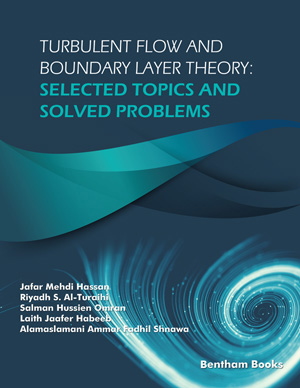 Several exact solutions considered in literature notably the moving – boundary flows, stagnation flow, the rotating disk, convergent – wedge flow, and the flat plate with asymptotic suction – have hinted strongly at boundary – layer behavior. That is, at large Reynolds numbers the effect of viscosity becomes increasingly confined to narrow regions near solid walls. The computer models solutions also shewed this tendency at large Re to sweep the vorticity downstream and leave the flow far from the walls essentially irrational. Physically, this means that the rate of downstream convections is much larger than the rate of transverses viscous diffusion.

In this chapter, definitions related to the Boundary layer are described by a formula. A brief description and derivation in details of Boundary layer. 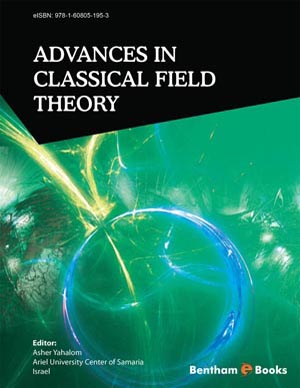