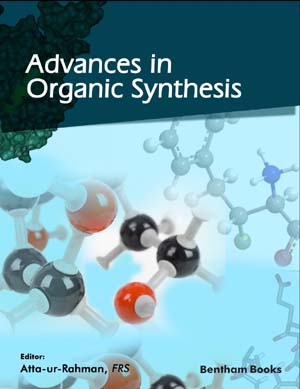 “On Water” and “In Water” Strategies for Heterocyclic Transformations

Water is the most precious and essential element for the sustainability of life. It has emerged as a versatile solvent for various chemical transformations in recent times. It is a naturally abundant, cheap, non-toxic, inexhaustible, and non-flammable green solvent that possesses several unique physiochemical properties like hydrogen bonding, stays in a liquid state at a high range of temperatures, high dielectric constant, large surface tension, and heat capacity. These features make water a powerful domain for the eco-friendly and green synthesis of heterocycles via both in-water and on-water methods. Diversified heterocyclic moieties are formed in an aqueous phase through various organic reactions like multi-component reactions (MCRs), pericyclic, Wittig, Michael, Mannich, Aldol, Suzuki, Sonogashira, hydroformylation, and other organocatalyzed reactions with high atom economy, stereo-selectivity, and sustainability. This article gives a systematic, comprehensive, and authoritative study of a range of reactions in which water is used as a solvent for the synthesis of heterocycles. This article endows an impetus to explore the synthetic and mechanistic aspects of “on” and “in” water reactions and gives insights into the divergence between on-water and inwater synthesis. 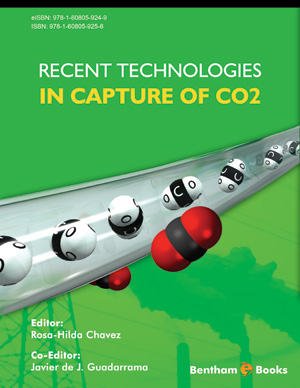 Recent Technologies in Capture of CO2 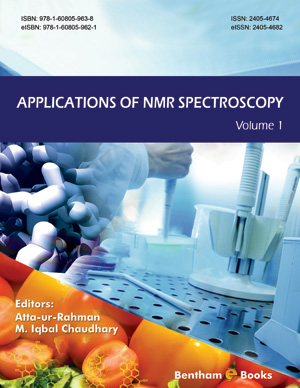 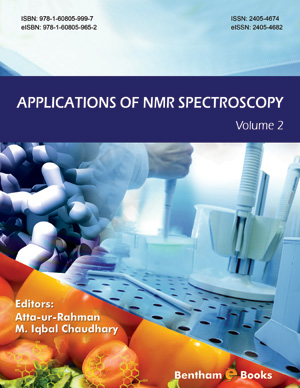 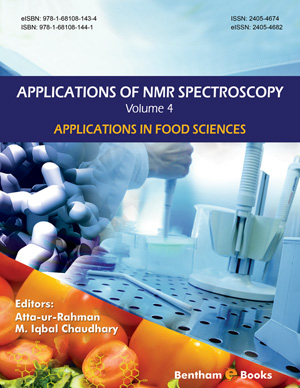 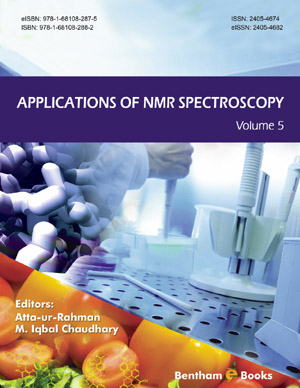 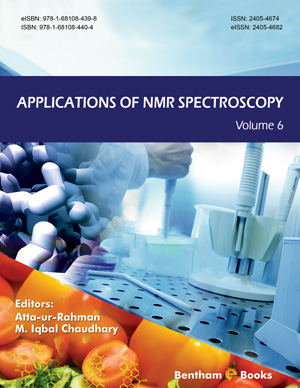 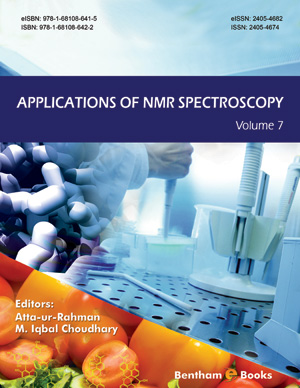 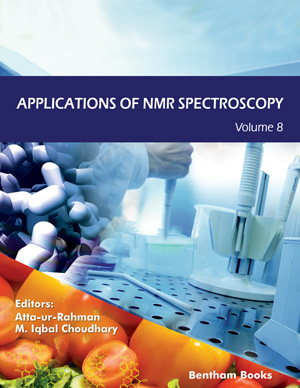 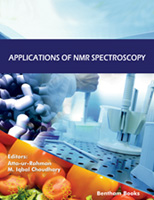