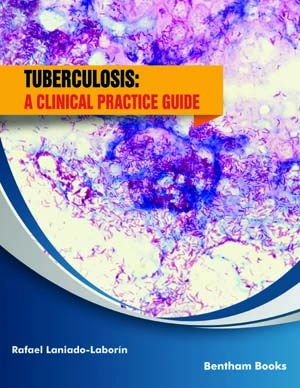 Traditionally little attention has been paid to pediatric tuberculosis by clinicians, researchers, decision-makers, and even by national tuberculosis programs. According to the World Health Organization (WHO) Global Report for the year 2018, 10 million people developed TB in 2017, with 1 million of those being children under15 years of age. In the same year, there were 1.3 million deaths due to tuberculosis among HIV-negative people; children accounted for 15% of all deaths from TB, a percentage higher than their share of estimated cases.

Clinical presentation of pulmonary TB varies according to the age of the patient. Infants frequently will present with reduced playfulness, fever, dry cough, and dyspnea; children usually have dry cough as the only symptom, whereas in adolescents, the clinical manifestations are very similar to those of adults with fever and productive cough.

BCG is the only vaccine available for clinical use in TB worldwide. Its overall efficacy for preventing tuberculosis is around 50% (range 0-80%). It is especially useful in the prevention of severe forms of the disease in children, including disseminated disease and meningeal tuberculosis. It does not prevent pulmonary tuberculosis effectively.