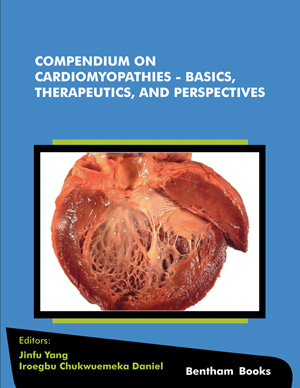 Chagas Cardiomyopathy: The Fate of Newborns, Pregnant Mothers, and Their Unborn Child

Congenital Chagas disease known as a neglected tropical disease can, however, be considered as an ecological model of multiple and complex interactions between parasites, the pregnant woman, placenta, and the unborn child. Indeed, congenital infection is a rather rare event, it can, however, occur and be found in any part of the world and the lack of a well-established surveillance program means that the diagnosis can probably be easily missed putting both the pregnant mother and the fetus, with the newborn at risk. In this era of globalization with the ongoing European immigration policies, Congenital Chagas disease would no longer become confined to only poor rural areas and endemic countries, eventually becoming a significant public health concern. Bearing this in mind, the possibility of Chagasic disease, in general, becoming the new human immunodeficiency virus in third world African countries and developing African nations in the foreseeable future is inevitable. The simple fact that both the policymakers, and the health care providers are ignorant of the disease and also lack both the technical knowledge and understanding of the disease modes of transmission, progression, pathology, and its pathophysiology make it futuristically possible. This chapter aims to discuss the presenting global challenge of this neglected tropical disease, its ecological interactions and also try to better understand the mechanisms sequentially associated with the transmission of live parasites from maternal blood and the development of congenital infection (asymptomatic) or congenital Chagas disease (symptomatic) in the fetus and newborns (in both endemic and non-endemic areas).