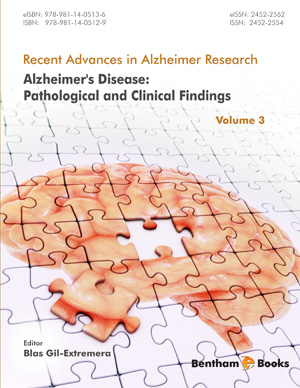 Brain Connectivity in Alzheimer’s Disease: From the Disconnection Syndrome to the Search for New Biomarkers

In recent years, the research of Alzheimer’s disease (AD) has shifted from the classic paradigm of grey matter disorders as the central and most relevant events of the pathophysiology, to a broader perspective that takes into account the role of white matter and brain connectivity. In the pre-AD stage, the mild cognitive impairment, we can find with Magnetoencephalography a pattern of desynchronization among some regions related with brain disconnection and hyper synchronization probably as a compensatory mechanism. In addition, the study of brain white matter tracts by diffusion tensor imaging by MRI provides sufficient discriminative capacity to allow its use in the prognosis of the evolution of subjects within early stages of the disease. Along these lines, we expect to show the alterations of white matter tracts in early phases of the disease, and the possibility of using them as a predictor of the development of AD. The study of connectivity alterations not only allows us to know the physio pathogenic basis of the disease but also to increase targets in the search for earlier markers of this neurodegenerative disorder.