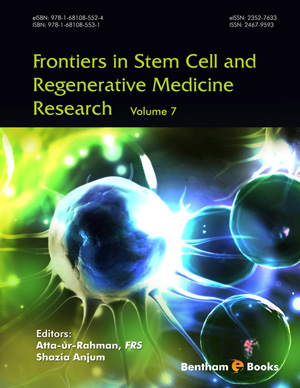 Maternal infections during pregnancy as well as infections post-partum can induce robust alterations in physiological and behavioral functions, resulting in an increased risk for neuropsychiatric disorders later in life. Inflammation also is increasingly recognized as a stimulus that may either positively or negatively regulate the stem cells and progenitors that reside in the brain’s germinal matrices. Metaanalyses have revealed associations between the incidence of premature birth and perinatal inflammation with smaller total brain volumes, cognitive, motor and behavioral deficits in childhood and adolescence. In animal studies where inflammation has been induced during the perinatal period, parallel changes in cognition and behavior have been seen reminiscent of those observed in human clinical studies. Therefore, in this chapter we will review the literature toward the goal of highlighting which inflammatory signals affect the proliferation and differentiation of the stem cells and progenitors of the brain's germinal zones. Other studies show that cytokines produced after CNS inflammation and injury that can similarly affect the endogenous stem cells and progenitors in the nervous system, stimulating or thwarting their attempts to regenerate injured brain cells. Thus, we also will review progress being made in deciphering how the immature cells of the brain’s subventricular and subgranular zones respond to injuries and inflammation-induced cytokines. We will review how flow cytometric analyses have begun to unmask the heterogeneity of SVZ cells as well as the dynamic shifts in cell populations subsequent to brain injuries with a focus on the immature brain. We will discuss how those shifts in neural stem cells and progenitors change in concert with cytokine expression, as a consequence of cytokine exposure and as a function of age.