Title:Insulin Resistance is Associated with Subclinical Vascular Injury in Patients with a Kidney Disease 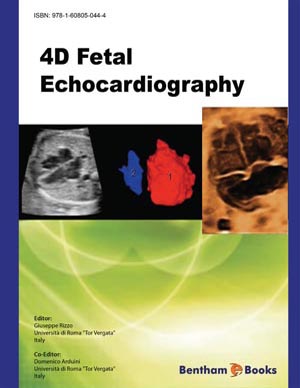 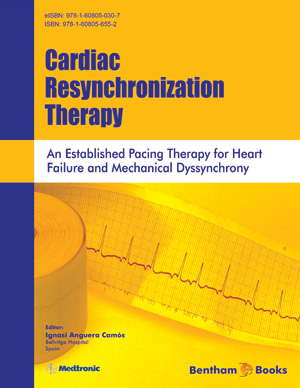 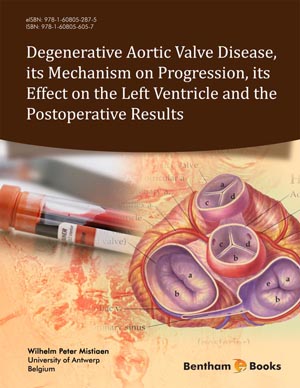 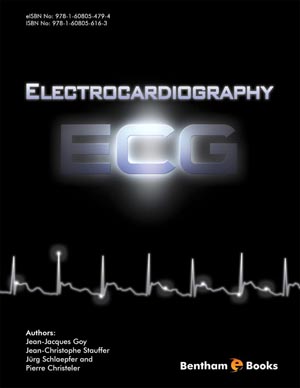 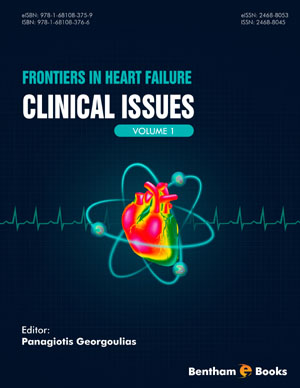 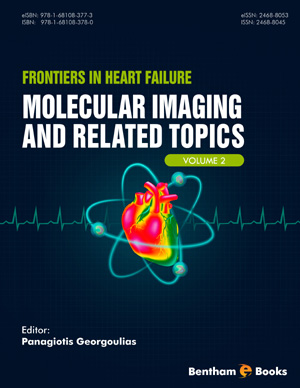 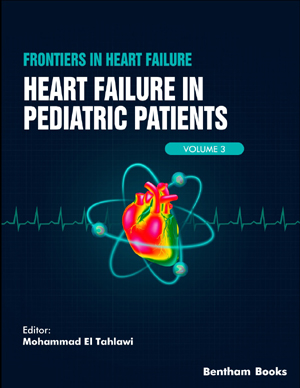 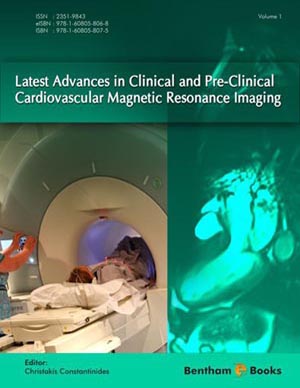 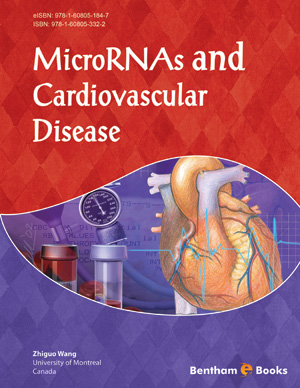