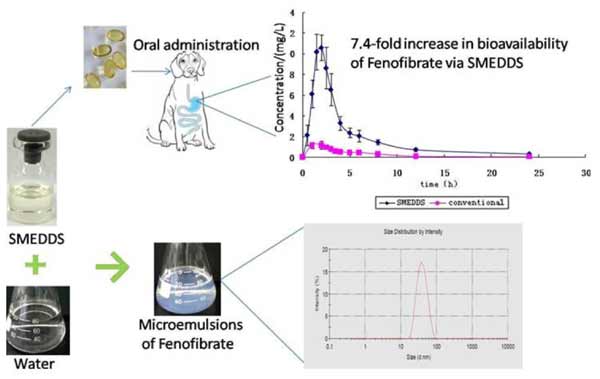 Title:The in vitro and in vivo Evaluation of Fenofibrate with a Self- Microemulsifying Formulation