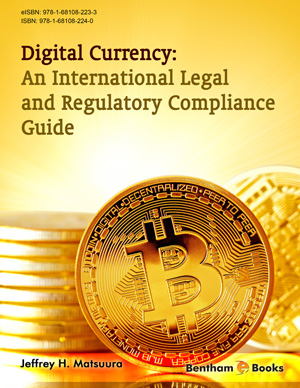 Introduction: An Overview of Digital Currency Regulation and its Legal Implications

National governments apply well-established rules addressing the creation and use of fiat currency used in their countries. Fiat currency is often also described as a nation’s legal tender. It is the national currency, issued and guaranteed by the national government. At present, no nation has established any form of digital currency as its sole form of fiat currency. For this reason, traditional laws governing currency have not been directly applicable to Bitcoin and other virtual currencies.

Digital Currency, The Challenge of Money Laundering, and a New Framework for the Regulation of Currency

Laws and regulations directed against money laundering are some of the most active legal compliance obligations facing the virtual currency community globally. Authorities fear use of digital currencies for money laundering and for direct financing of illegal conduct due in large part to the largely anonymous and international nature of virtual currency systems. In most jurisdictions, existing rules against money laundering have either been interpreted to address digital currencies or are being specifically modified to provide expressly such coverage. Anti-money laundering requirements are most frequently presented in the form of “know your customer” requirements, transaction monitoring obligations, and mandatory reporting rules. These requirements are most commonly applied to “money services businesses” which include banks and other financial institutions as well as money transmitters, money transfer services, and exchange trading and conversion service providers. Anti-money laundering laws and regulations present some of the most significant current legal compliance obligations facing the virtual currency community around the world.

Digital Currency as a Commodity

In many jurisdictions, virtual currencies are, at least in some contexts, viewed to be a commodity, a form of property. Classification of digital currency as property has substantial and far-reaching legal consequences. Digital currencies are now traded through trading exchanges. Future contracts and other forms of financial derivatives based upon virtual currencies are also bought and sold in marketplaces. Enterprises such as LedgerX and TerraExchange are now seeking full regulatory approval to permit them to function as authorized trading exchanges able to serve as trading markets for a wide range of financial products. Recognition of digital currencies as property has profound tax consequences. It makes digital currency potentially subject to the laws of debtor/creditor relations when the currency is held as an asset. Digital currency as property is subject to diverse laws including laws of wills, estates, and trusts, when the currency is part of an individual’s personal estate. Laws and international treaties governing foreign investment in assets are in some cases applicable to trans-border purchase of virtual currency. Digital currency is already widely viewed to be a form of property in many jurisdictions, and in that capacity, it is currently potentially subject to a substantial and diverse set of rules addressing property ownership and transfer.

Impact of Digital Currency on Commodity Trading and Markets

Digital currency platforms are now in use to process trades involving virtual currencies and other financial products. Enterprises such as LedgerX and TeraExchange are now seeking full regulatory approval to use the cryptographically-based distributed computer networks pioneered by digital currency systems for use to support financial trading exchanges and markets. These systems will be subject to full regulatory oversight, as our existing traditional financial markets. The key capabilities of the digital currency platforms include security, transaction history transparency, and cost efficiency. Those characteristics can make valuable contributions to the future success of financial markets.

Appropriate Regulatory Oversight for Digital Currency as a Commodity

Securities are a range of financial instruments including stocks, bonds, and derivatives. They represent funding provided by investors to enable third parties to operate businesses for profit. Owners of securities do not perform the work of operating the business, but instead provide funds necessary for the business and receive financial return from the business for their investment. Securities are governed by an active and extensive set of regulations around the world. Under some circumstances, virtual currencies fall within the regulatory oversight of securities regulators. The primary goal of securities regulation is protection of the integrity of the investments and markets associated with all securities.

Digital Currencies as Securities and Their Impact on Regulation

Securities regulators around the world are examining the extent to which digital currency activities and platforms are within the scope of their jurisdiction. Most regulators take the position that the extent of their oversight authority is entirely dependent on the actual functional activities of the digital currency system operations. In some jurisdictions, digital currency operations deemed to be electronic services or financial product offerings are subject to oversight. Key participants in the virtual currency community, such as Overstock.com and LedgerX, are increasingly taking the position that they will pursue full compliance with existing regulatory requirements to the extent that their digital currency operations fall within the scope of existing regulation. This approach is prudent and likely to facilitate growth of the virtual currency market. The approach does, however, require extensive legal compliance activity.

An increasing number of jurisdictions, such as New York, California, and the Isle of Man are developing legal initiatives specifically directed toward digital currency. Many other jurisdictions are modifying their existing laws to more clearly and specifically address digital currency and its applications. Even in jurisdictions where such initiatives are not underway, digital currency is already subject to an extensive and complex set of legal compliance obligations established by existing laws, including contract, commercial transactions, criminal, property, and consumer protection requirements. Virtually every category of law already has influence over virtual currencies and their use. Legal compliance efforts are already necessary for all members of the digital currency community, ranging from casual users all the way through the more active members of the global virtual currency community. In the world of digital currency, legal compliance is a vital and complicated challenge which is already present and demands immediate attention. 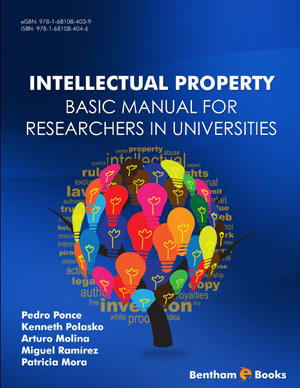 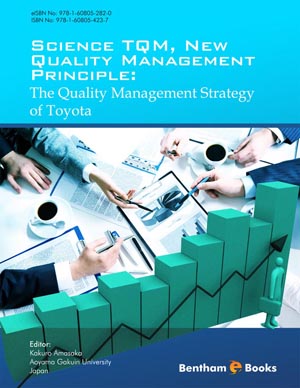 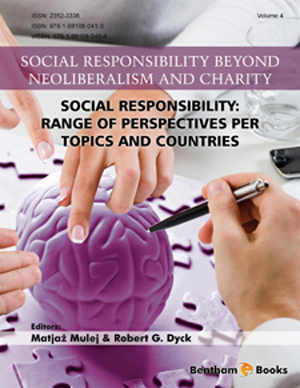 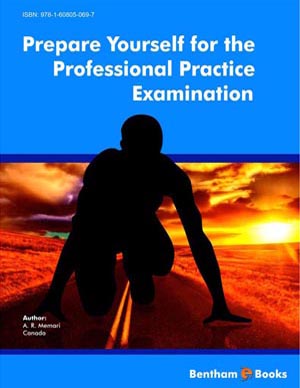 Prepare Yourself For the Professional Practice Examination 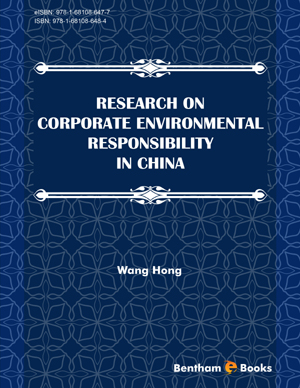 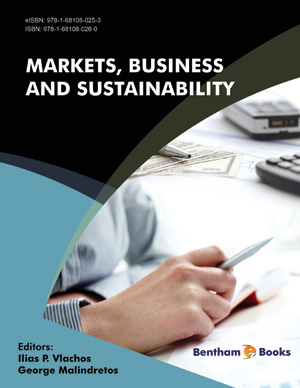 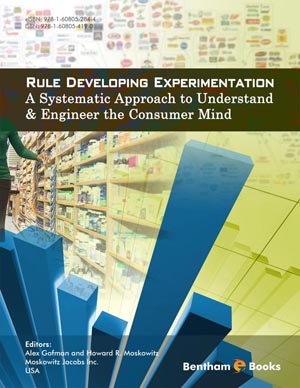 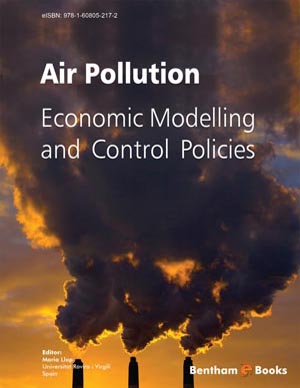 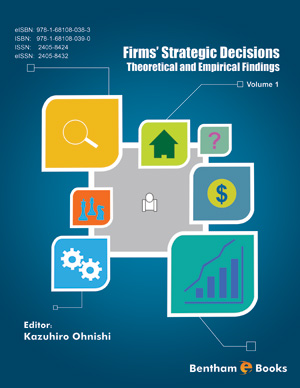