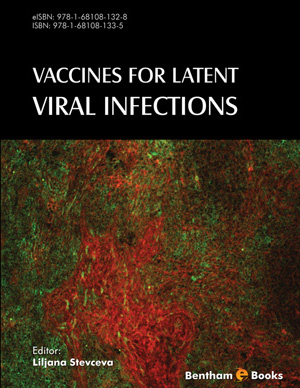 Cytomegalovirus (CMV) is found throughout the world in all geographic and socioeconomic groups, but, in general, it is more widespread in developing countries and in areas of lower socioeconomic conditions. CMV still remains a major human pathogen causing significant morbidity and mortality in immunosuppressed or immunocompromized individuals. Between 50% and 80% of adults in the United States are infected with CMV by 40 years of age. CMV is the most common congenitally transmitted virus, resulting in approximately 1 in 150 children born with congenital CMV infection, and in approximately 1 in 750 children developing permanent disabilities due to CMV. Thus, development of vaccines against CMV infections has been a major biomedical research priority. In this chapter, immunobiology of host- CMV interactions is discussed as related to the host immune responses against viral infection, providing insights into the complex interplay between host and virus that facilitates viral persistence. In addition, an update on CMV vaccines that are currently in preclinical and clinical development, is provided, outlining important questions about the nature of protective immune responses that will be required for potential CMV immunization strategies.