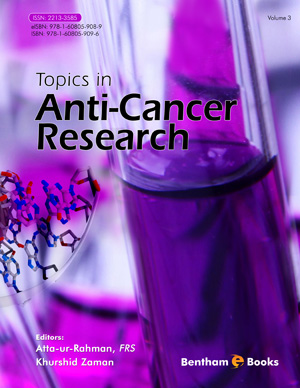 Inosine monophosphate dehydrogenase (IMPDH), an NAD-dependent enzyme that controls de novo synthesis of guanine nucleotides, has received considerable interest in recent years as an important target enzyme, not only for the discovery of anticancer drugs, but also for antiviral, antiparasitic, and immunosuppressive chemotherapy. The field of IMPDH inhibitor research is highly important for providing potential therapeutics against a validated target for disease intervention. This patent chapter examines the chemical structures and biological activities of recently reported IMPDH inhibitors. Patent databases SciFinder and Espacenet and Delphion were used to locate patent applications that were published between January 2002 and November 2013, claiming chemical structures for use as IMPDH inhibitors. From 2002 to 2014, around 64 primary patent applications have claimed IMPDH inhibitors, which we analyzed by target and applicant. The level of newly published patent applications covering IMPDH inhibitors remains high and a diverse range of scaffolds has been claimed.