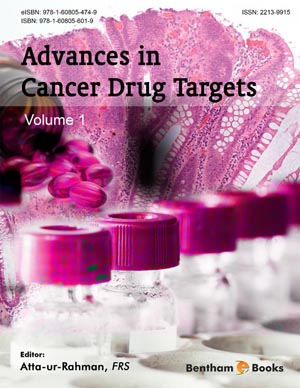 Histone deacetylase inhibitors (HDACi) belong to a novel class of drugs able to act on the epigenome, indirectly remodeling the spatial conformation of the chromatin: by increasing histone acetylation these drugs ultimately promote the detachment of DNA from the nucleosome octamer, thereby allowing transcription factors access to the double helix. Such a mechanism of action is of particular interest in the field of cancer treatment, as the reactivation of silenced tumor suppressor genes may be considered as being an important target at which to aim; indeed, it is currently believed that dysregulation of the epigenome plays a major role in cancer. Interestingly, some of the compounds belonging to the HDACi family have additional therapeutic properties, as in the case of valproate that may ameliorate neuropathic pain in animal models and in patients. Conceivably, this is a noteworthy observation, since peripheral neuropathy is a potentially severe side effect of several classes of anticancer agents, such as platinum-derived drugs, antitubulins or protesome inhibitors, limiting effective treatment of the underlying cancer. Based on these data, in this review we will argue that, with respect to other anticancer agents available nowadays, HDACi might offer the advantage not only of targeting the neoplastic disorder, but also of preventing peripheral neuropathies, possibly displaying a complementary mechanism of action.