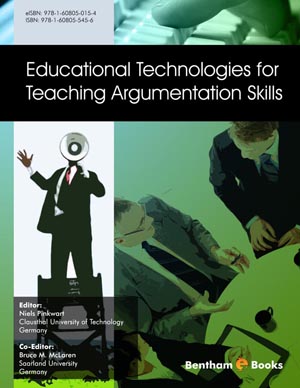 Most of the serious problems facing our society are political and thus cannot be solved without an active engaged citizenry – one that can evaluate policy arguments on the basis of evidence. This chapter contributes to educational technology for argument by demonstrating how to create a cognitive tutor for policy deliberation by combining: a cognitive model of deliberation, an inquiry environment that emphasizes the construction of causal diagrams, a simple argument algorithm and a Socratic tutor. This approach advances cognitive tutoring across a number of ill-defined domains including policy reasoning (e.g., civics, political science and public policy), domains that argue about causal systems (e.g., science, economics and history) and more generally in domains that use diagrams to represent problems and organize evidence (e.g., argument mapping in philosophy and law and contextual modeling in HCI).