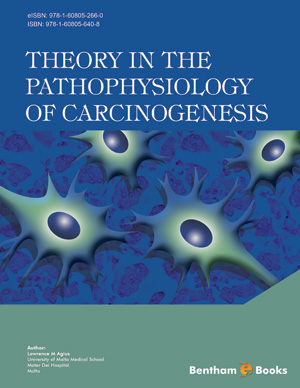 Source of Permutation in Genotoxicity in Malignant Transformation

An interface phenomenon appears to operate in a phasic fashion with regard to interactivity between processes of hyperplasia and neoplastic transformation. It is significant that such a process is not simply one of continuum, but would implicate a realization of systems of operability inbuilt within network pathways of generation of cellular proliferative activity per se. In this sense, the breast fibroadenoma is an adaptive lesion to such operative proliferation of epithelial and stromal cell elements both within the context of other lesions such as fibrocystic disease or as a purely hyperplastic phenomenon in its own right.