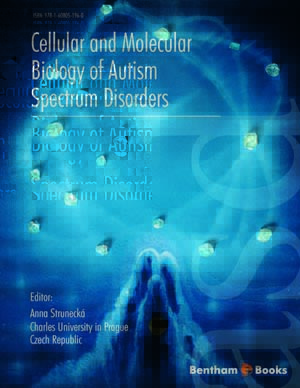 There is some evidence that autistic individuals have elevated exposure to androgenic hormones, even female autistics, and that autistic behaviors may, in part, be explained by influences of testosterone on neurodevelopment and higher-order brain function. Some studies indicate early exposure to maternal levels of testosterone in utero may play a predominate role. Similarities of ASD disorders to childhood schizophrenia are strengthened by a similar relationship between high levels of androgen exposure early in life and this disorder. The fact that estrogens play a major role in neuroprotection may explain the male preponderance of ASD. Recent studies have shown that testosterone can enhance excitotoxicity and estrogen can reduce excitotoxicity. Rather than a direct sex hormonal effect on brain function, I propose that the sex hormones are playing a modulating role on immunoexcitotoxicity.