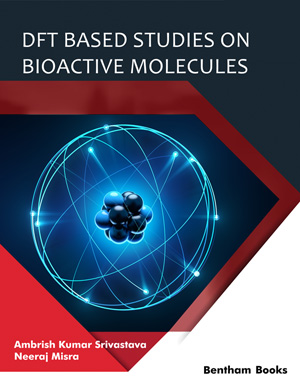 DFT Based Studies on Bioactive Molecules

The Essence of Density Functional Theory

This chapter outlines the basic principles of the density functional theory (DFT). The introduction of electron density to develop the Kohn-Sham approach has been systematically presented. The various approximations such as LDA, GGA, and hybrid functional for the exchange-correlation energy have been discussed. A separate discussion on the basis sets has also been included. The advantages and shortcomings of DFT based techniques are also revealed. The formulation of time-dependent DFT has been presented in a concise manner. This chapter is intended to provide an overview of the theoretical background of the methods adopted in the succeeding chapters.