Normal Mode Investigation of a System of Coupled Oscillators: a Physics Lecture

In this work the contents of an academic lecture addressed to first year Physics students on a system of coupled oscillators is presented. More specifically, the physical system dealt is constituted by two oscillating masses interacting through a connecting spring. At first, the theory describing the system dynamics is presented by putting into evidence how the diagonalization process allows to reduce the coupled oscillation equations to formally simpler, but physically equivalent, expressions which make reference to uncoupled oscillations and how the new chosen coordinates do not refer to the positions of the real masses but describe collective properties of the system, namely its normal modes. To facilitate the comprehension of the analytical procedure, an experiment addressed to characterize the system normal mode frequencies is proposed. On this purpose, for analysing the oscillation amplitude as a function of time, a comparison between Fourier Transform and Wavelet Transform is presented. What it emerges is that, differently from what occurs for Fourier Transform which provides a value of the motion average frequency, the Wavelet Transform allows to simultaneously execute a time–frequency analysis. 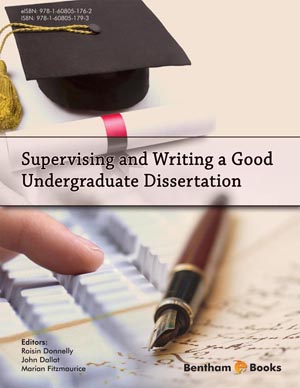