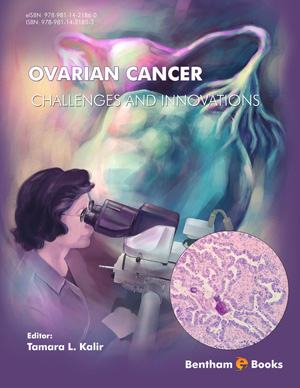 This chapter explores the role of belief in healing, beginning with a brief review of western medicine’s changing foundations - initially religious and later scientific. The chapter relates to disease in general and is inclusive of ovarian cancer. Disease in ancient times was attributed to Divine cause; religious leaders served as physicians and belief played a prominent role in healing. Groundbreaking nineteenthand twentieth-century scientific discoveries, which offered physical explanations for disease and fostered the development of companion therapies, diminished appreciation of the importance of belief in the healing process. Beginning around the mid- twentieth century and continuing to this day, scientific studies have investigated treatment outcomes in relation to the beliefs of patients and healers. The power of the placebo and nocebo are discussed, and studies and comments by both conventional and ‘alternative’ modern-day healers illustrate a renewed appreciation of the importance of belief in the healing process.