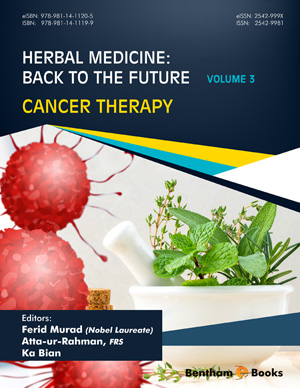 Cancer is one of the deadliest diseases of the century. Though a lot is known about its pathogenesis, a cure for the disease is not yet available. The present therapies for cancer lack specificity and show various toxicities. Ayurveda is one of the oldest traditional systems of medicine along with the Chinese system of medicine, Siddha, and Unani. Cancer has been described as clinical entities arbuda and granthi in the famous ayurvedic text Sushrutha samhita centuries before the detection of cancer by modern medicine. In this chapter, we discuss the phytoconstituents of medicinal plants with anticancer properties as described in Ayurveda from ethnopharmacology and experimental pharmacology perspective. The chapter summarizes and emphasizes the importance of Ayurveda, a traditional system of medicine in the treatment of cancer.