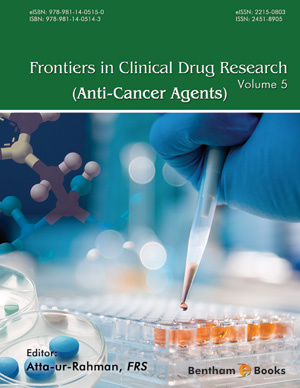 long non-coding RNAs (lncRNAs) are a diverse group of functional RNAs which were once regarded as “transcription noise”. However, the latest evidence has revealed that lncRNAs are often cancer-specific and the expression of lncRNAs is frequently aberrant in a variety of cancers. Several studies have highlighted the fundamental roles of lncRNAs in cancer proliferation, self-renewal, chemotherapy resistance and metastasis. Thus, lncRNAs lie at the crossroad of tumorigenesis. Recently, several articles have explored the molecular mechanisms notably governing lncRNAs in multiple biological processes of the tumor. LncRNAs in the nucleus act in trans or in cis to promote the transcription of tumorigentic genes. LncRNAs in the nucleus play an important role in alternative splicing or genetic imprinting. In addition, lncRNAs residing in the cytoplasm can exert their peculiar regulation on mRNA, microRNA or protein via post-transcriptional modification. Targeting lncRNAs can reverse cancer progression and might be promising for anti-cancer treatment. Several different approaches to target lncRNAs including: small interfering RNAs, antisense oligonucleotide, aptamer, small molecular inhibitors and CRISPR systems have been considered for therapeutic purposes. This review will focus on the involvement of lncRNAs in cancer progression and provide valuable therapeutic information to target lncRNAs for anti-cancer treatment.