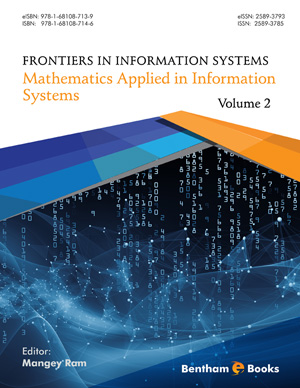 Mathematics and Examples of the Modern Syllogistic Method of Propositional Logic

We describe the mathematical steps and the main features of the Modern Syllogistic Method (MSM), which is a relatively recent technique of deductive inference in propositional logic. This method ferrets out from a set of premises all that can be concluded from it, with the resulting conclusions cast in the simplest or most compact form. We demonstrate the applicability of the method in a variety of problems via eight examples that illustrate its mathematical details and exhibit the nature of the truth-preserving conclusions it can come up with. The method is shown to be particularly useful for detecting inconsistency within a set of given premises or hypotheses and it helps its user in penetrating to the heart of the problem and in confronting fallacious or fallacy-based argumentation. The method is also demonstrated to yield fruitful results that can aid in exploring, and maybe resolving, complex problems such as ethical dilemmas. The method is also shown to have a prominent application in the analysis of relational databases, wherein it offers a variety of algorithms for deriving the closure of a set of functional dependencies and the set of all candidate keys. Finally, several potential extensions and new applications of the method are outlined.