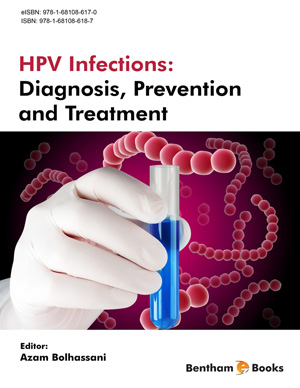 Side Effects of HPV Vaccines

The Human Papillomavirus (HPV) vaccines have been widely introduced in the national immunization programs of the medium and high income countries. Both bivalent and quadrivalent vaccines are generally known as safe and well-tolerated. Site injection symptoms are the most frequent adverse events reported. Among them, pain was generally the most frequently referred local symptom. It was shown that the occurrence of serious adverse events was similar in both vaccine and control groups. Regarding to the reports, no deaths from the introduction of the two vaccines have been attributed to HPV vaccination. Studies on the safety of the vaccine in some populations (men, women older than 25 years, HIV+ girls) have given satisfactory results. However, there are some unresolved issues in the current HPV vaccines for different populations such as safety and duration of protection, cross-protection, tolerability, and side effects (e.g., pain, swelling and redness, autoimmune and neurological conditions) similar to other vaccines. Briefly, we explain the possible adverse effects of common HPV vaccines in this chapter.