Abstract: Every other cow in a dairy herd is affected by one or multiple diseases during the periparturient period; however, the reason for this high incidence rate of diseases is not clear yet. The objective of this study was to evaluate whether diseased cows show alterations in the amino acid and sphingolipid profiles around calving. Transition dairy cows affected by multiple periparturient diseases (n=6) and healthy controls (n=6) were selected to quantify amino acid and sphingolipid components in the plasma at 4 time points (-4, -1, +1, and +4 wks) around parturition. Samples were sorted retrospectively and analyzed by DI-MS/MS. Univariate and multivariate data analyses were performed at each time point to elucidate the relationship between metabolite alterations and disease progression. Results from the univariate ananlysis indicated increased concentrations of multiple plasma amino acids in the sick cows as compared to healthy controls at -4 wk before parturition. At -1 wk before parturition marked elevations of sphingolipids occured in the sick cows. During the week of parturition very minor differences in amino acid and sphingolipid profiles were observed between healthy and sick cows. However, at +4 wk after parturion a marked decrease in various amino acid and sphingolipid compounds were observed in cows with health problems. Multivariate analysis also classified the sick and healthy cows on the basis of plasma amino acid profiles at -4 wk before calving. In conclusion, altered profiles of plasma amino acids and sphingolipids in the sick cows during the transition period suggest an association among disease state and the dynamics of amino acid and sphingolipid metabolism giving insight on the etiopathology of the disease state. Moreover, this suggests utilization of selected amino acids as biomarkers for disease or deviations from normal state of health. 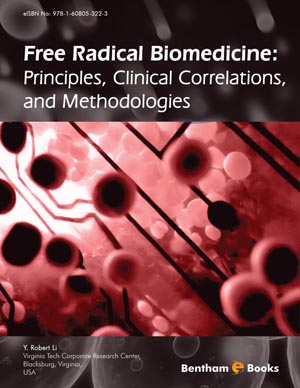 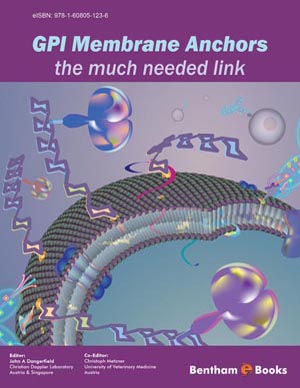 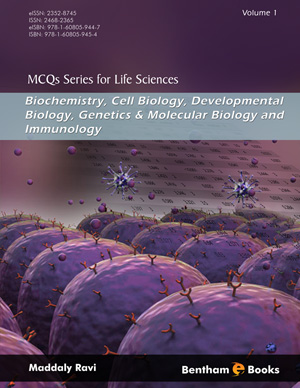 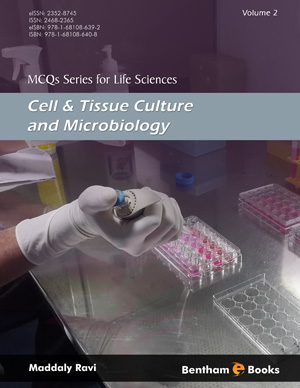 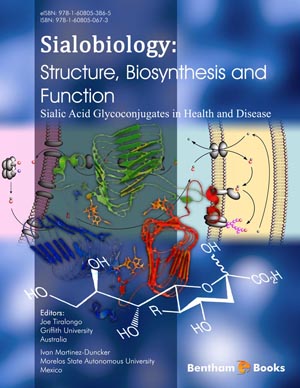 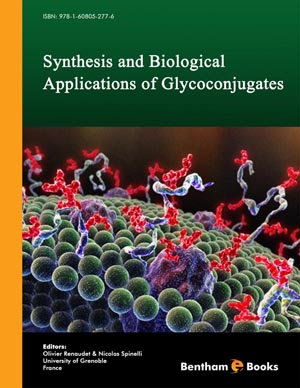 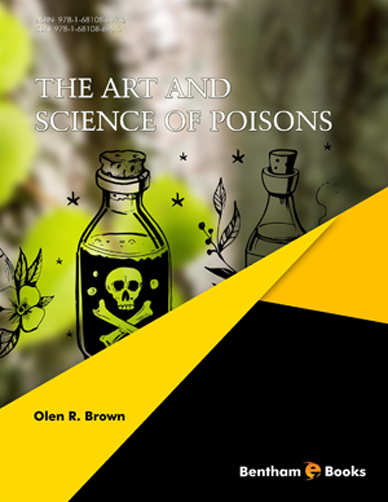 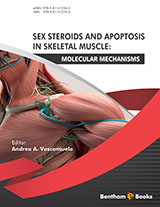